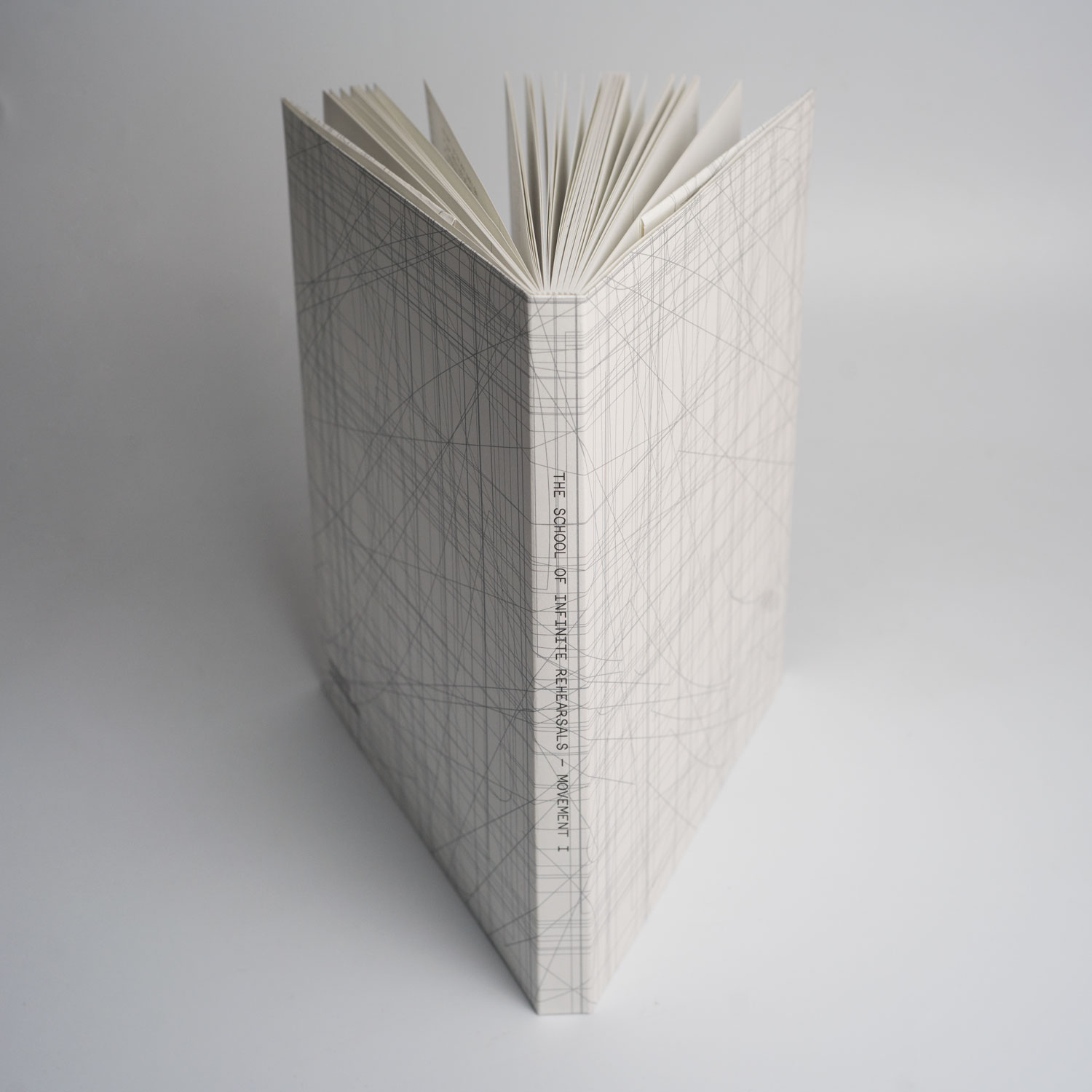 The School of Infinite Rehearsals, Movement I – Transpirings

“Transpirings” unfolds in two sections: PARATEXT and INFRATEXT. INFRATEXT is a continuous conversation that functions as a narrated journey to the internal devices and principles guiding Movement I’s collective research at Onassis AiR. While INFRATEXT unfolds — an insight into Movement I’s processes of thinking and acting — PARATEXT is there to contextualize it and bring it closer to the possibility of a (national) identity in a constant state of doubt and critique. 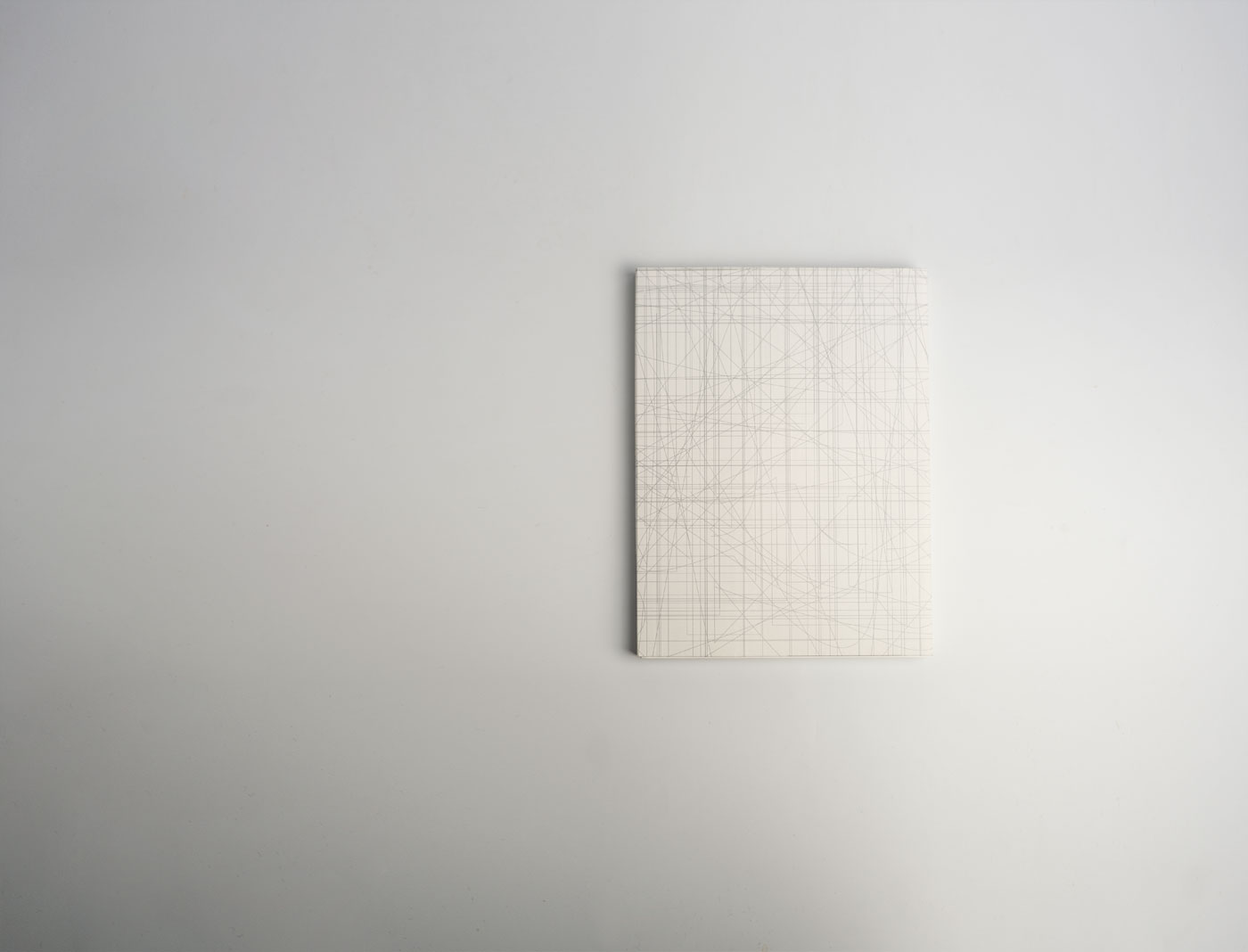 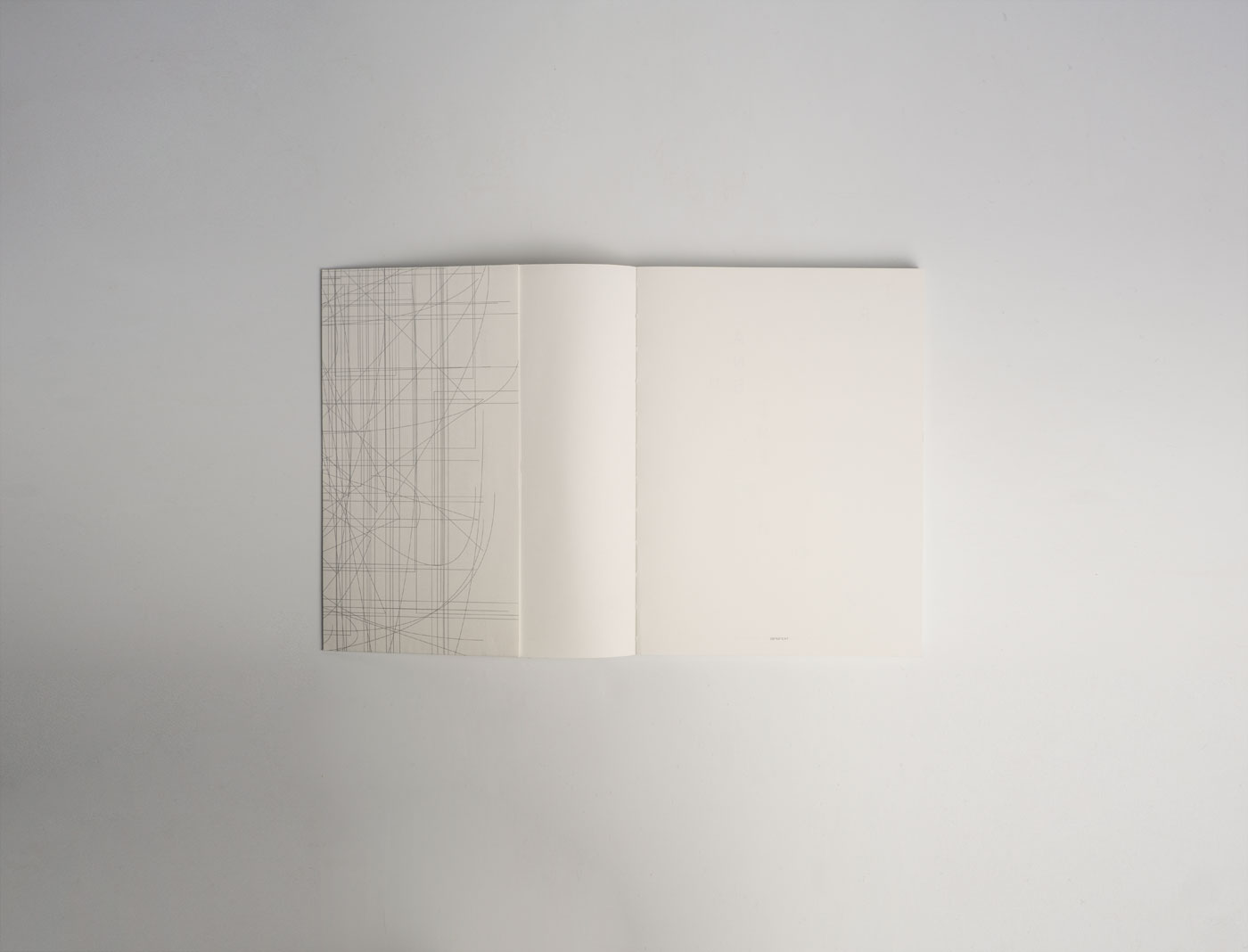 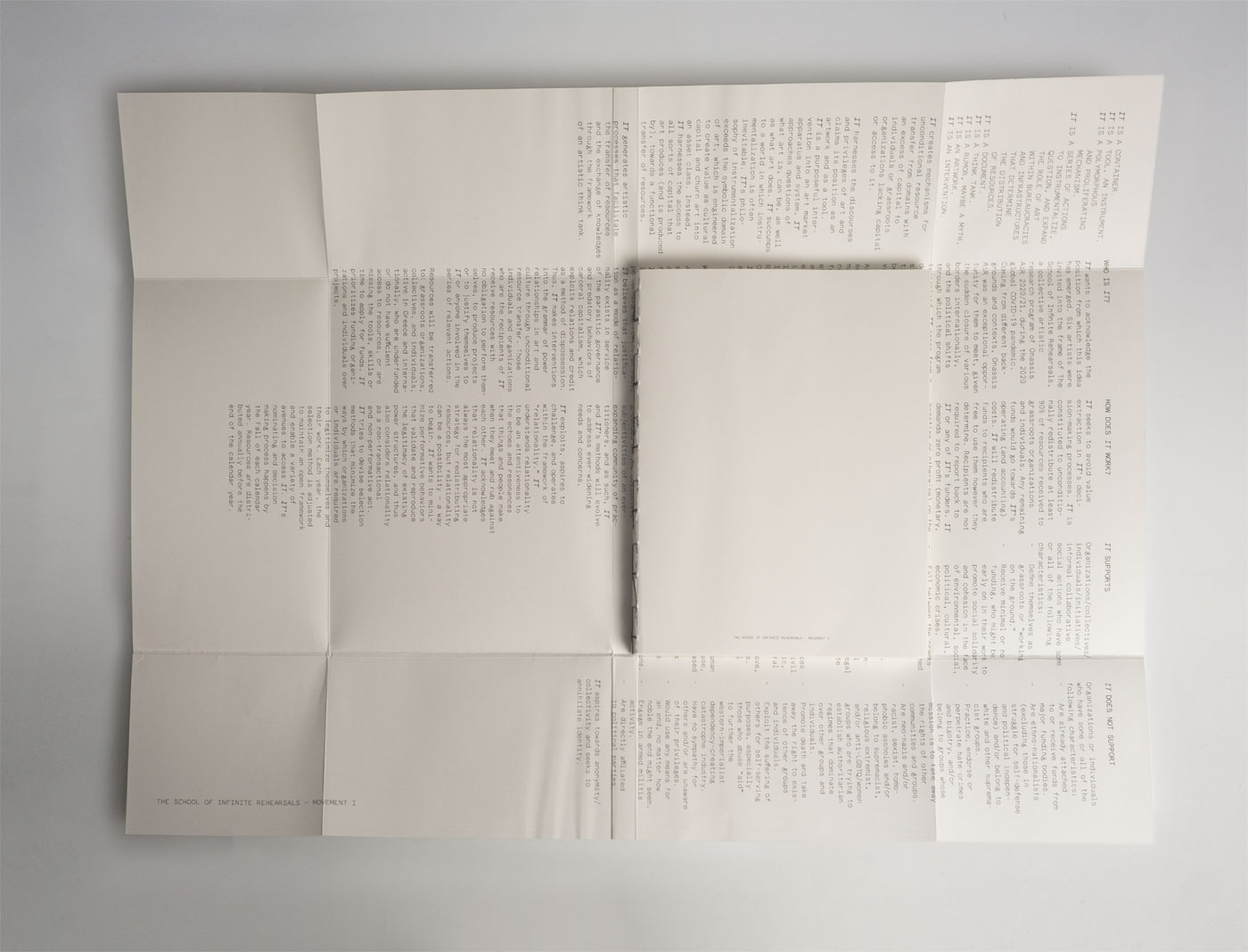 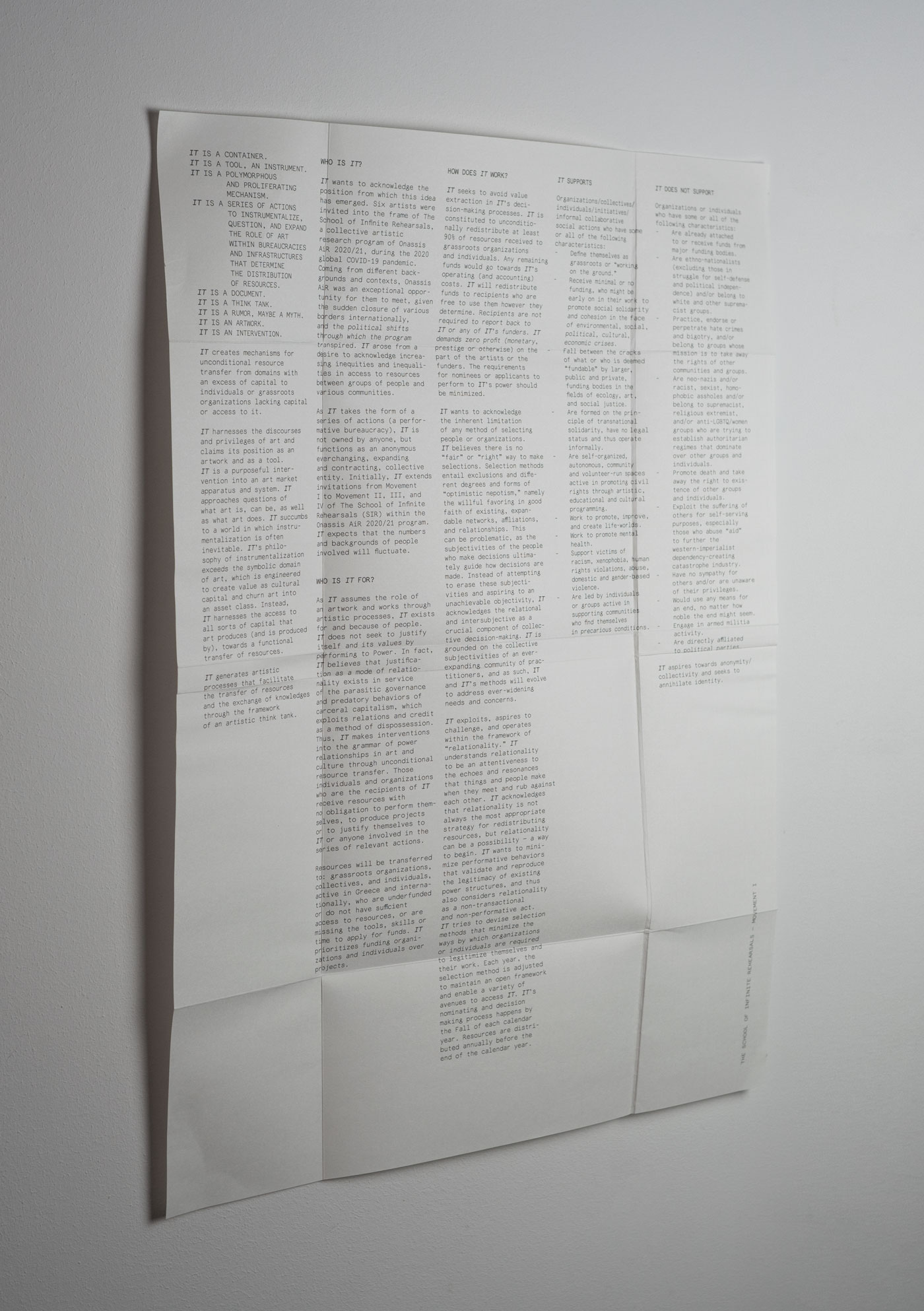 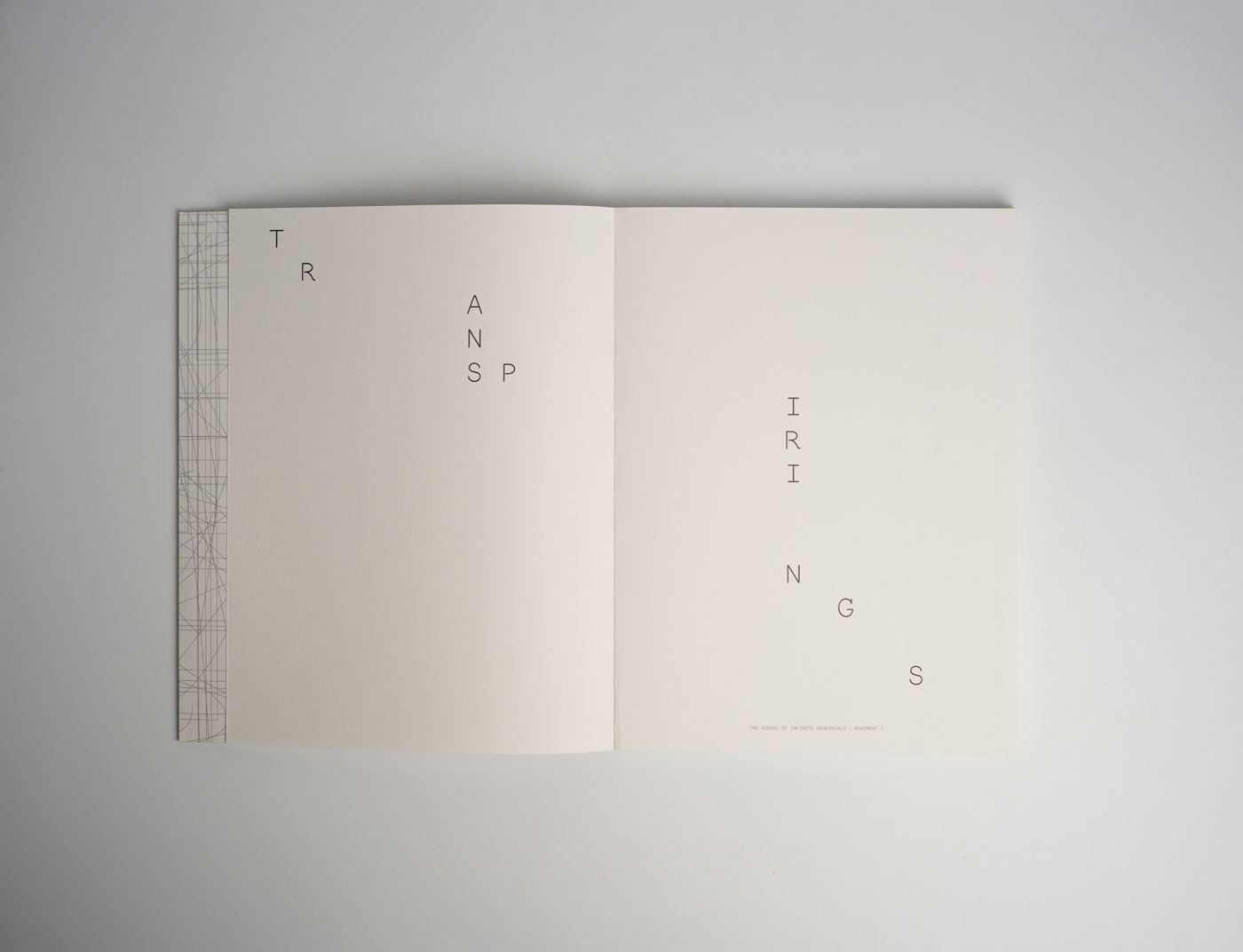 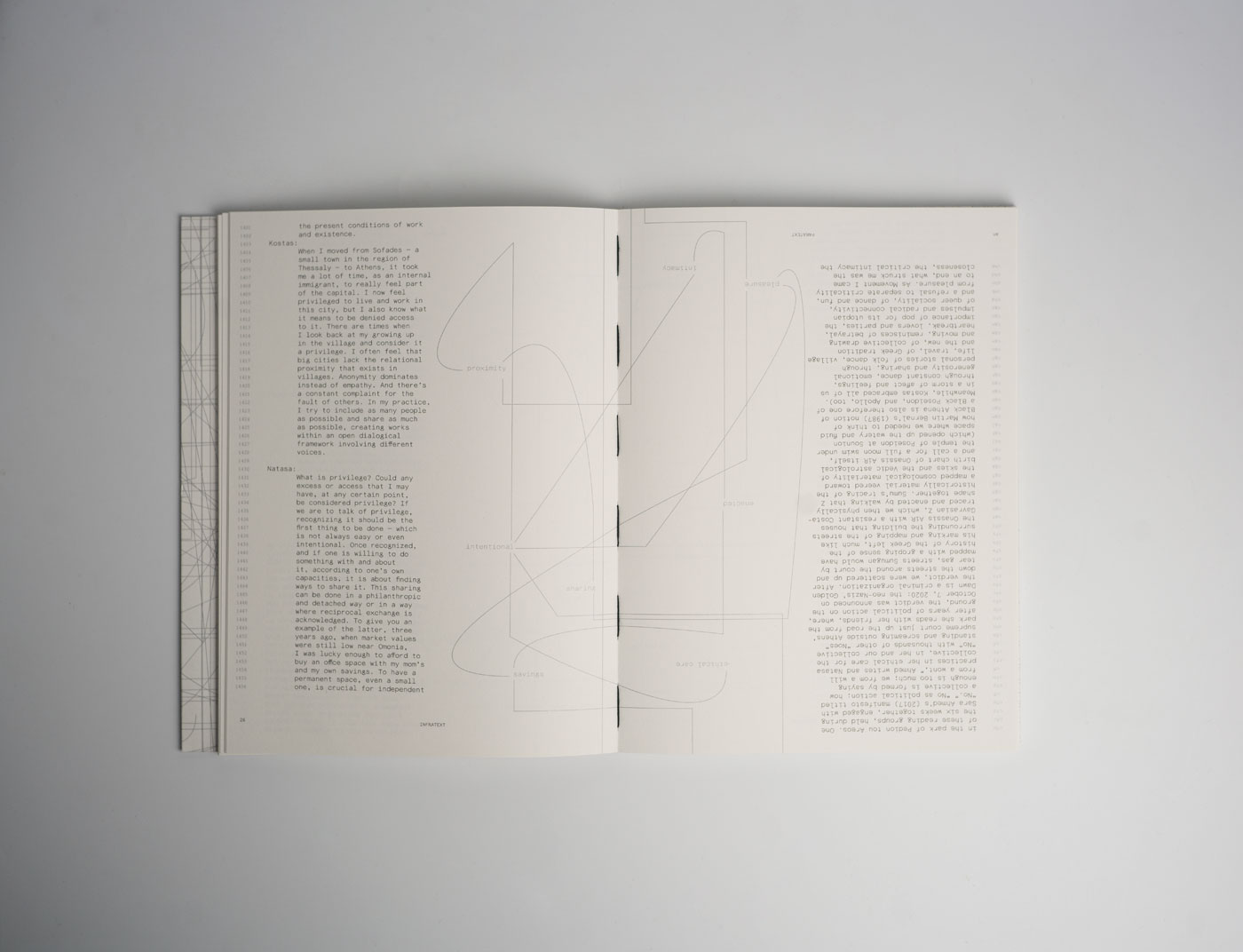 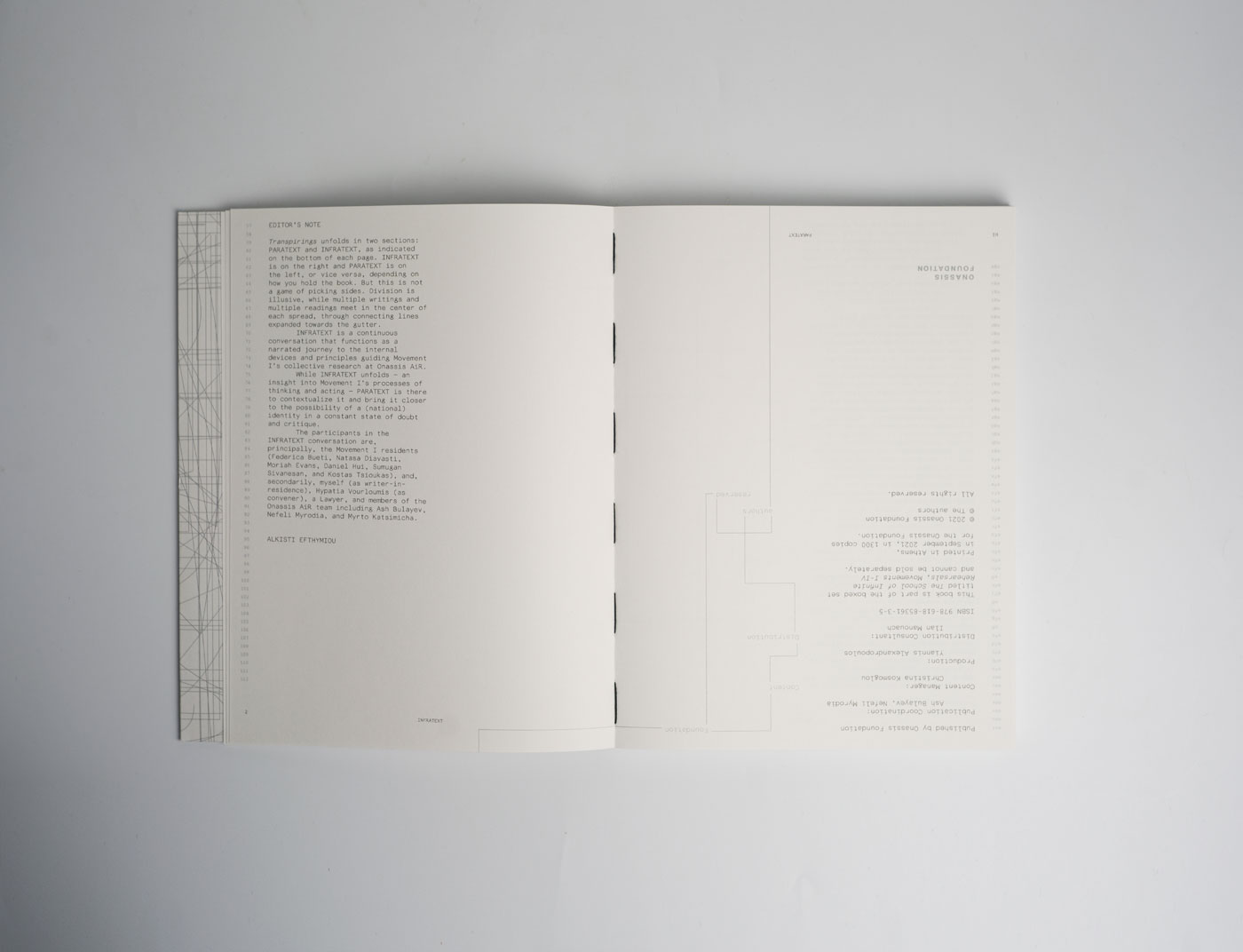 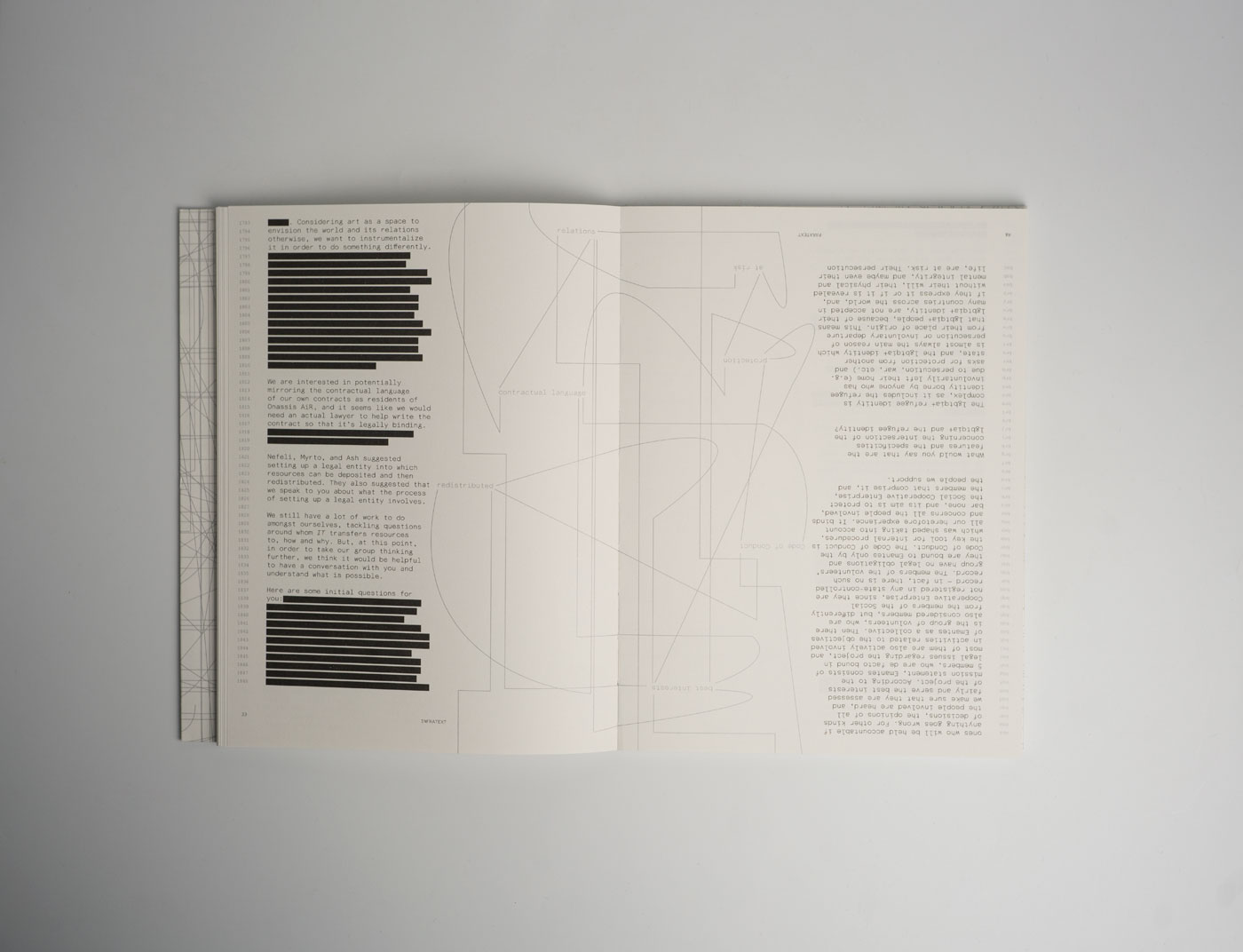 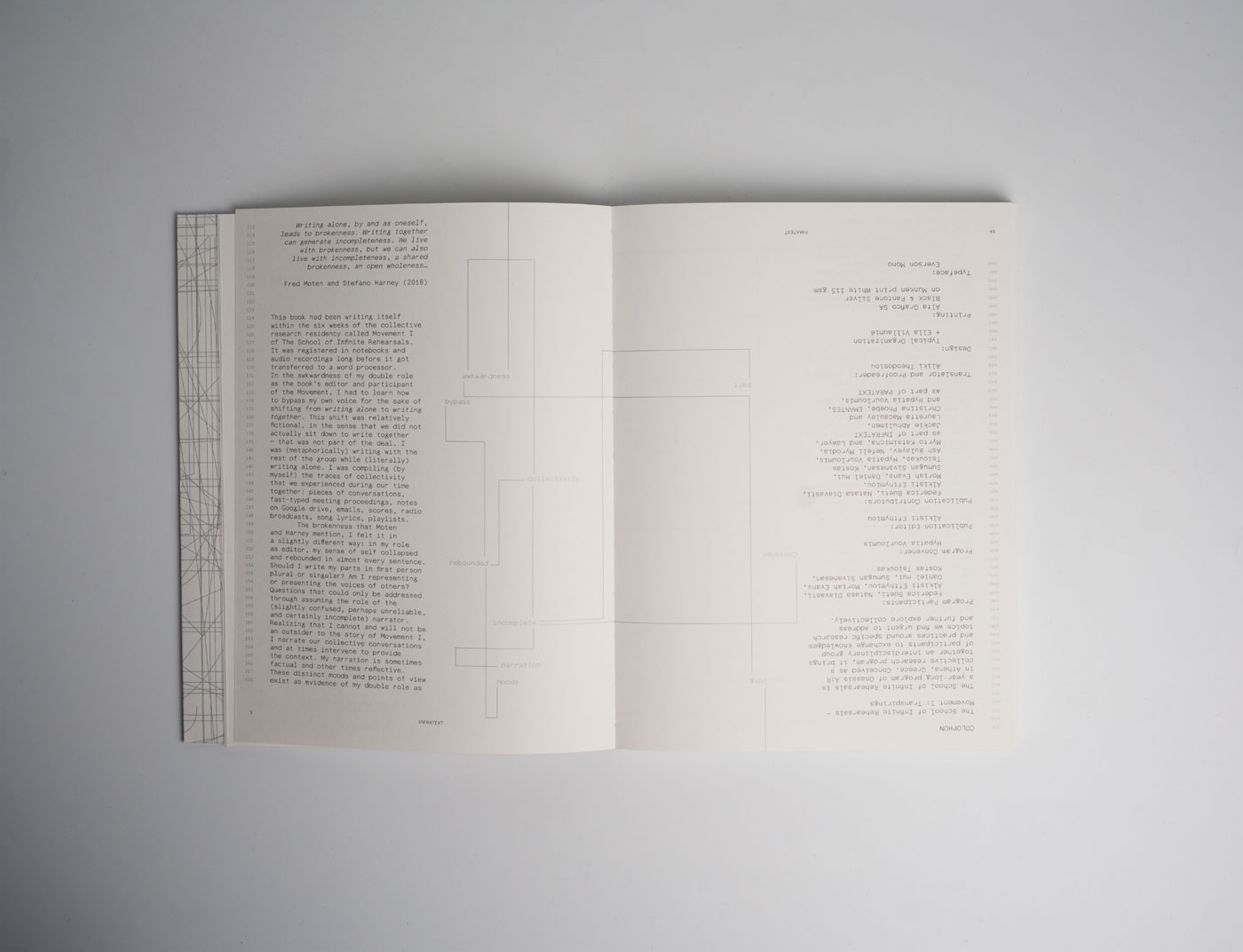