The Visual or musical Identity of Λυρικός Νότος (Lyrical South) is based on the Typical musical notation tool, the set of five horizontal lines or also know as ‘the staff’. All other applications could be seen as an attempt to make visual music disrupting or accompanying the content. The Lyrical South was a music festival, co-organized by the National Opera of Greece and the Association of Municipalities of South Attica: Kallithea, Palaio Faliro and Alimos. 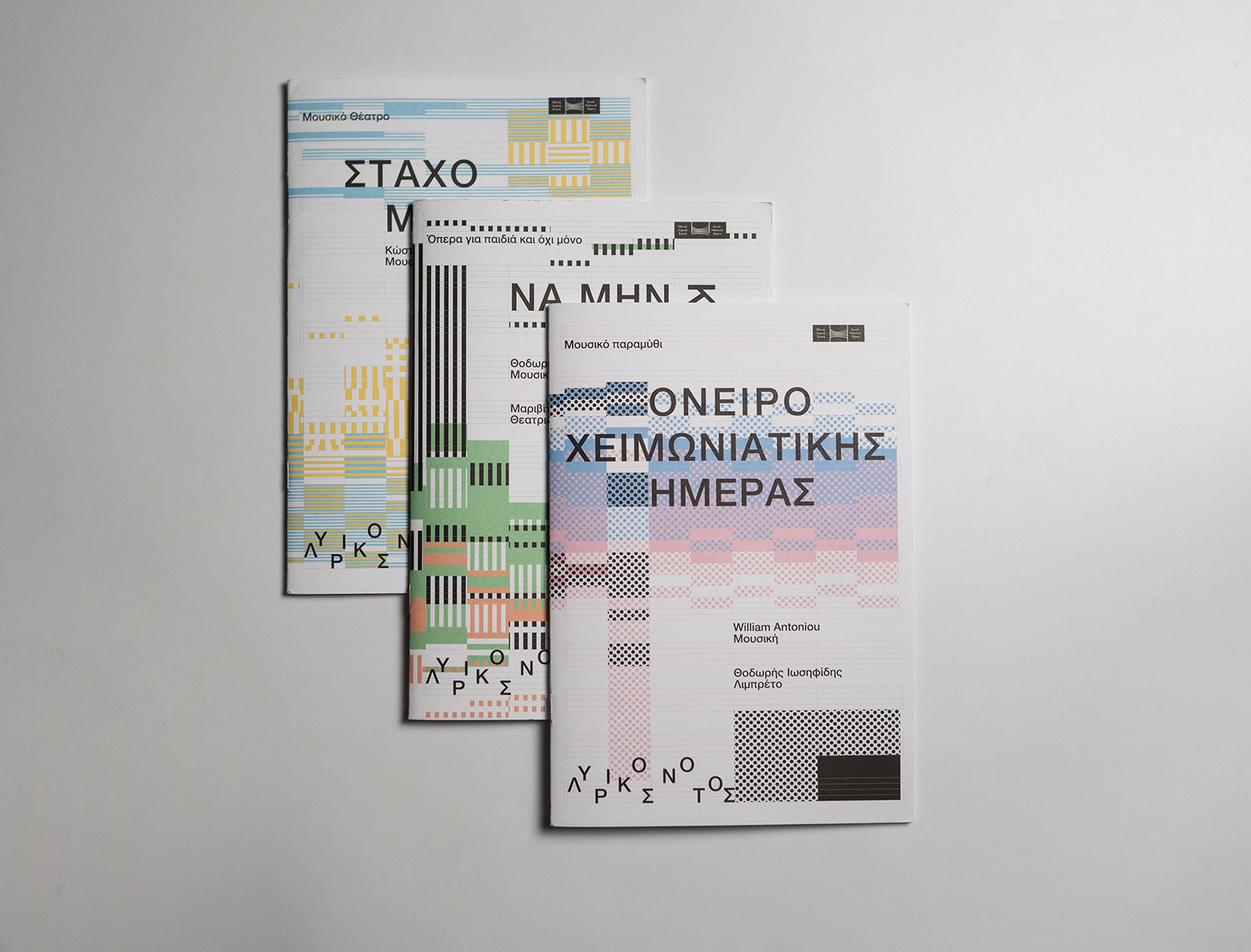 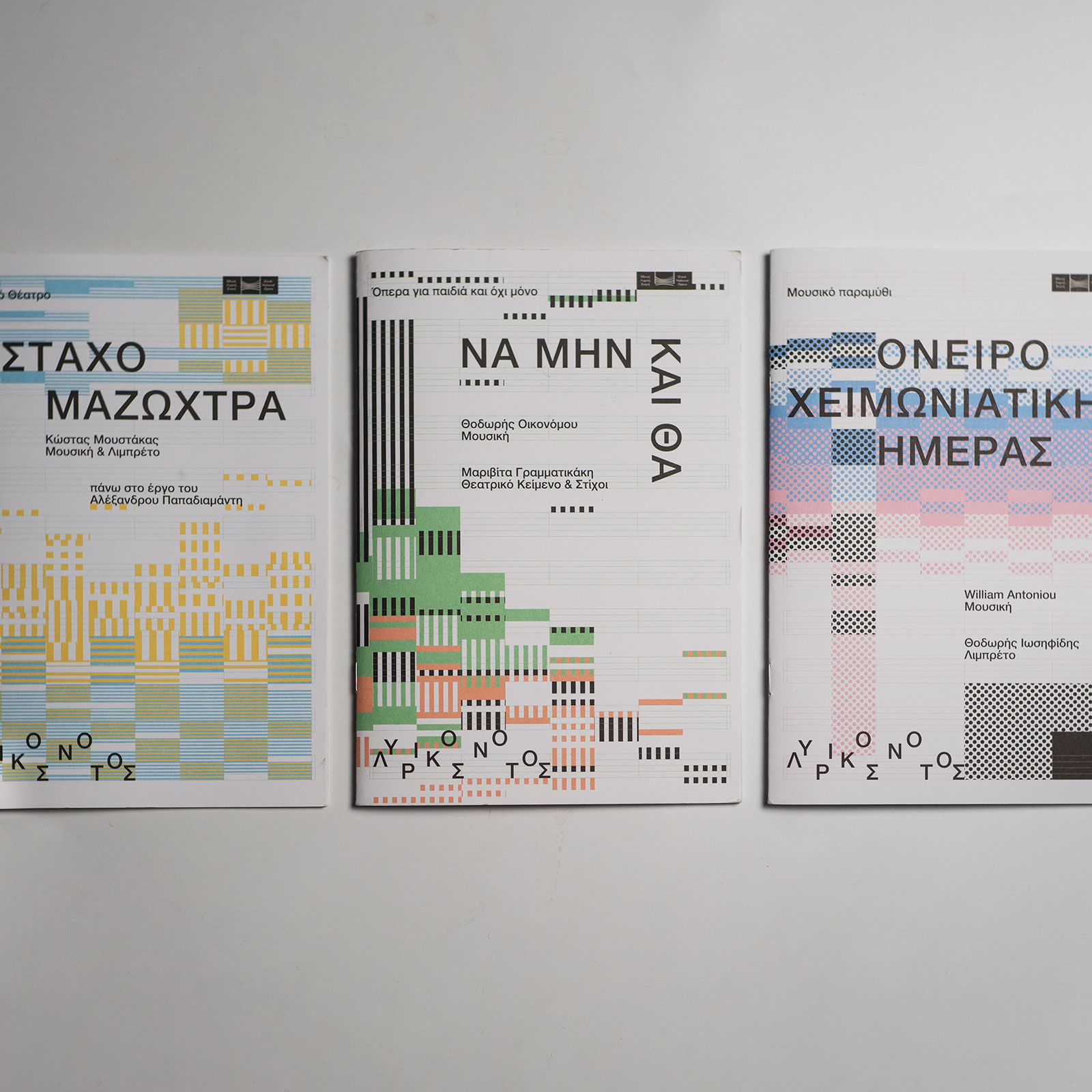 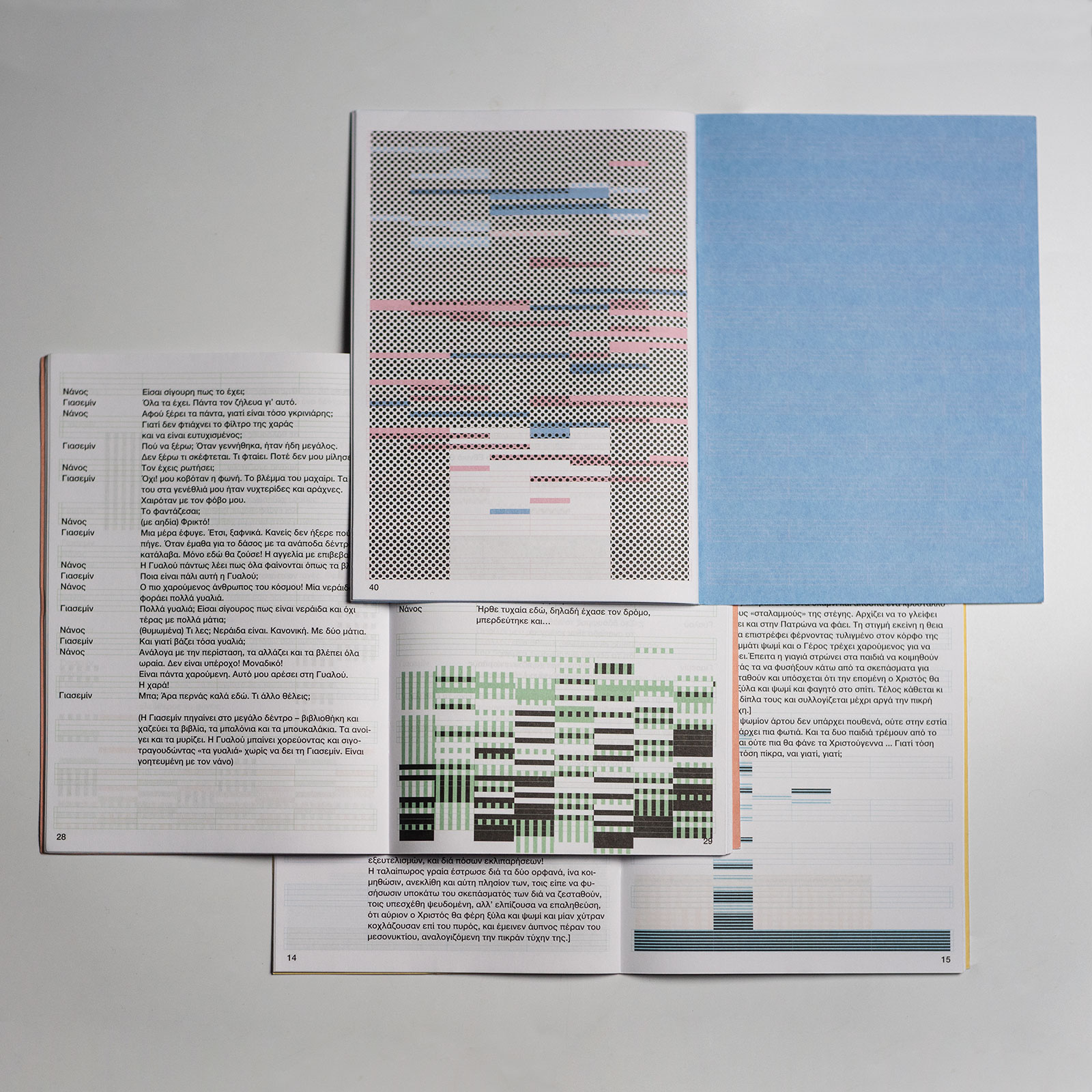 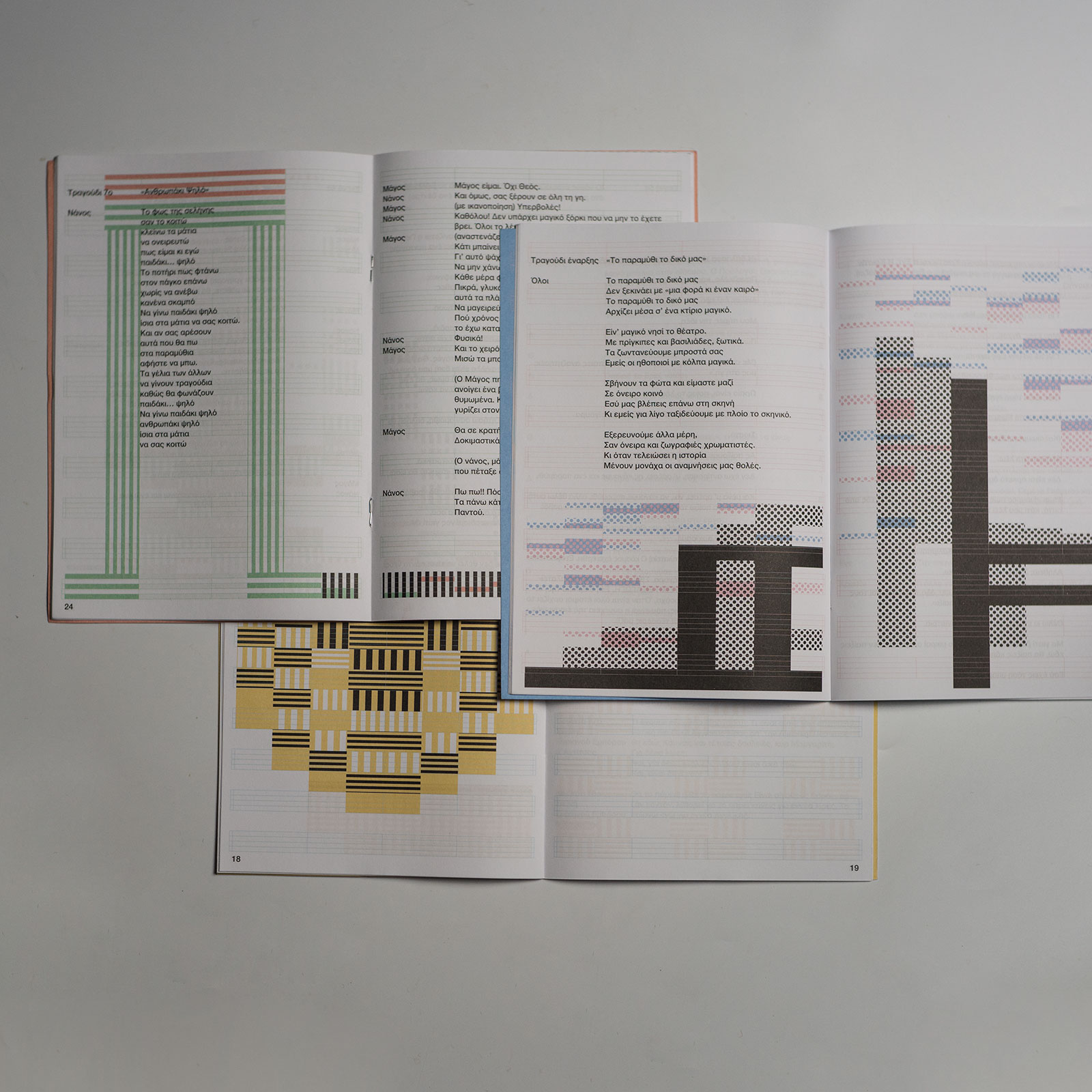 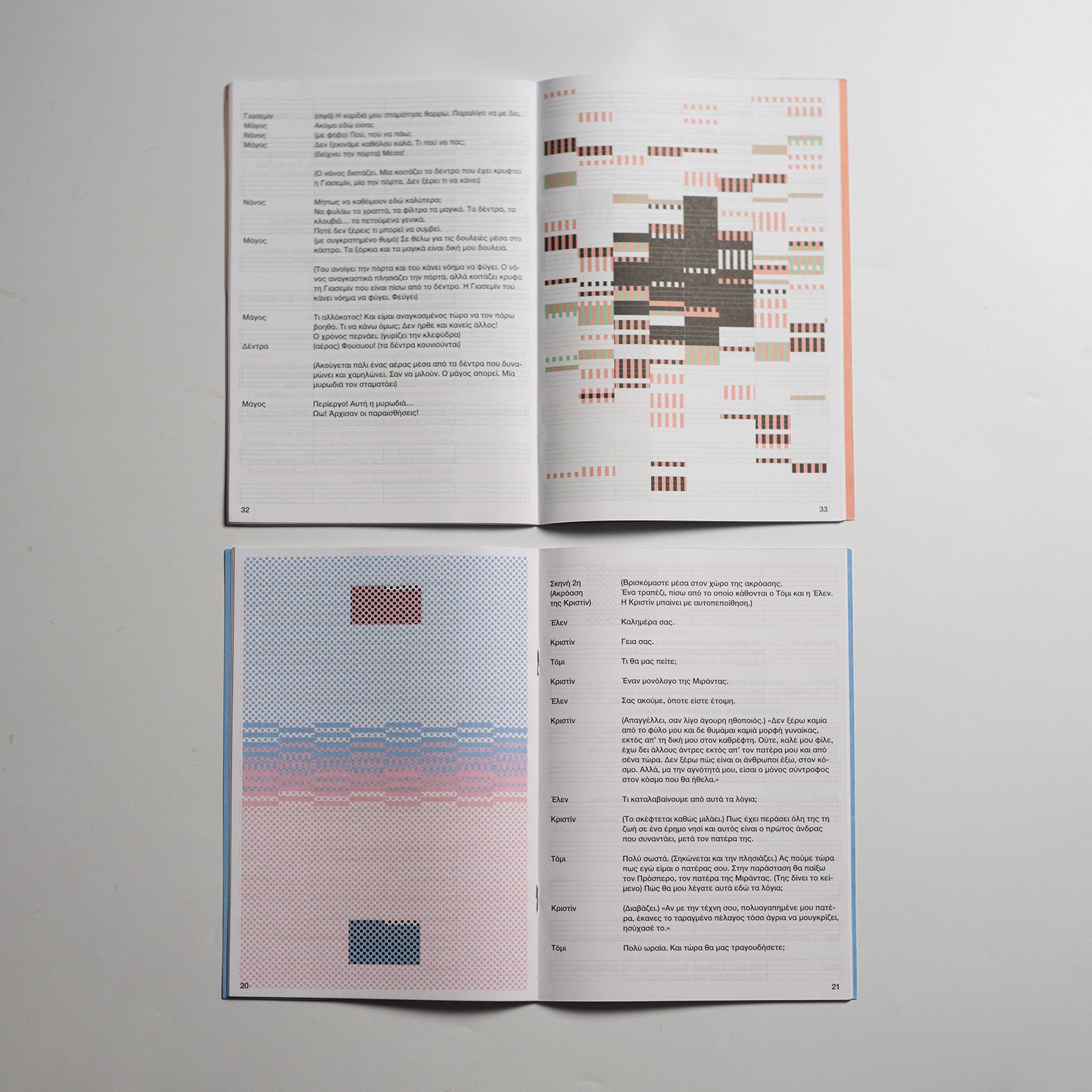 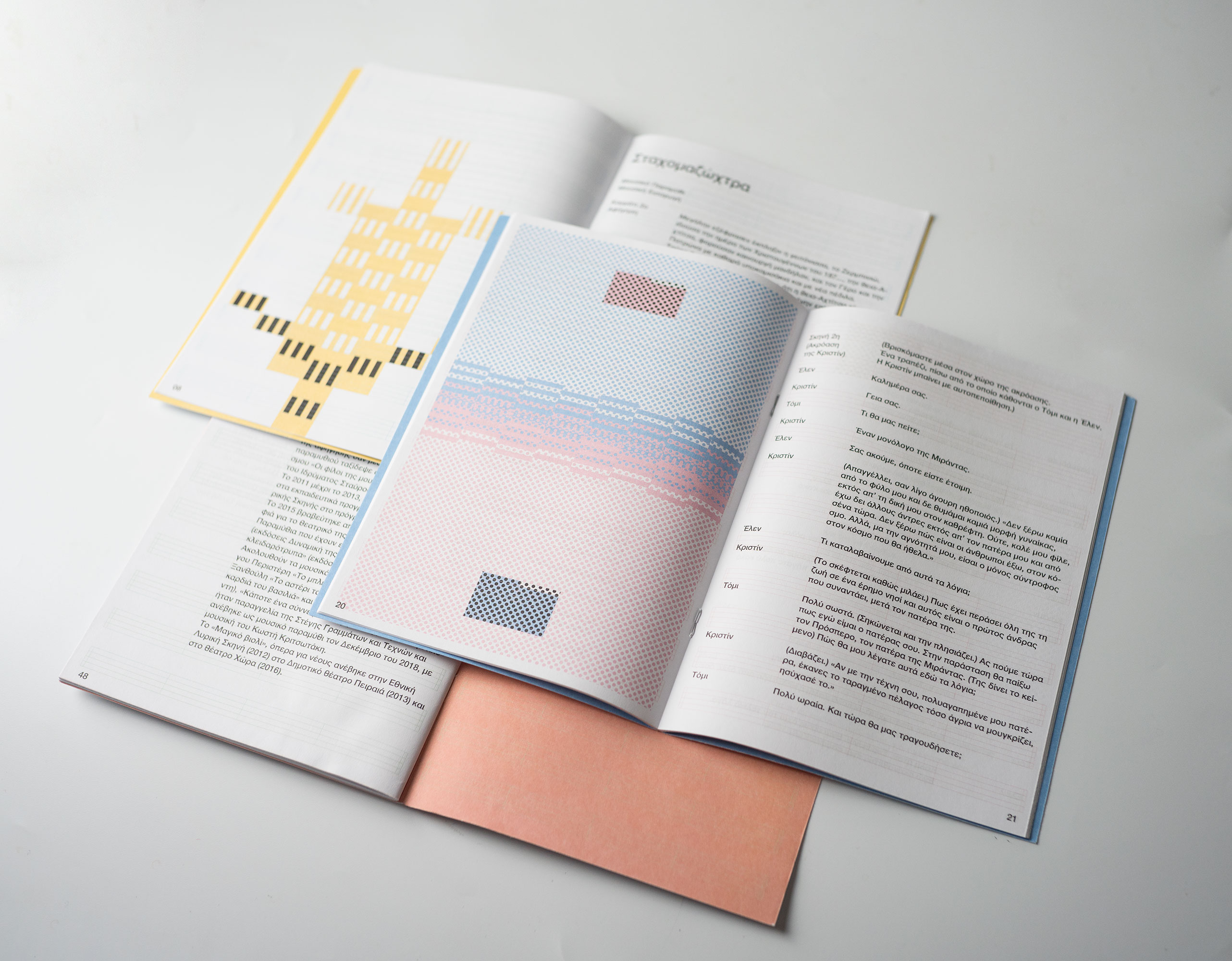