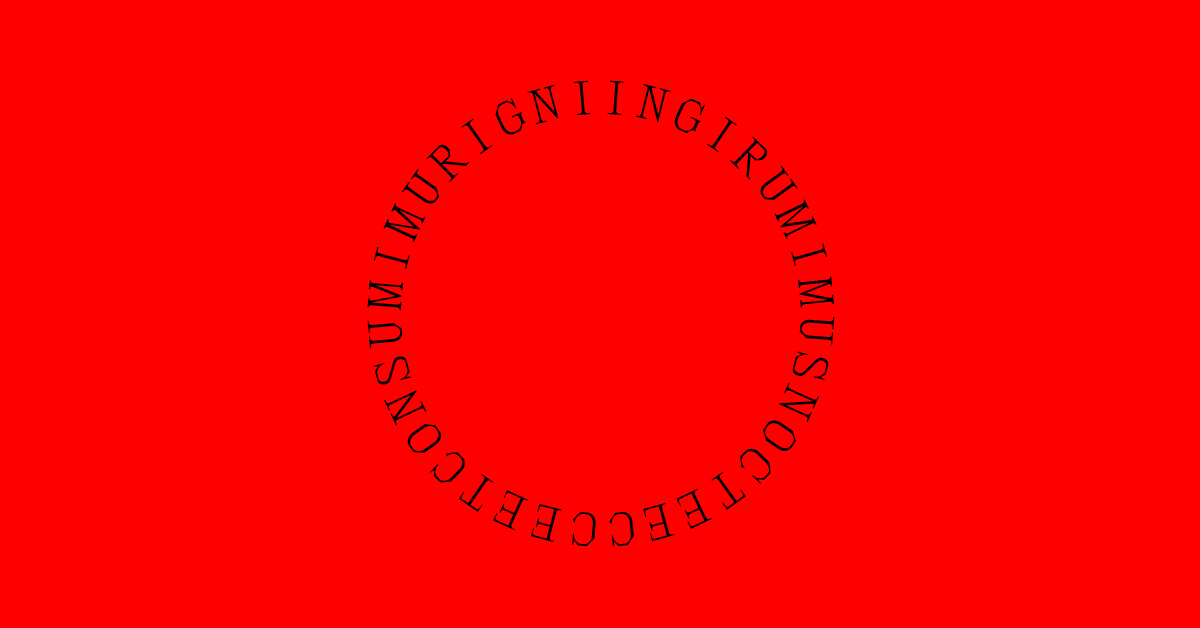 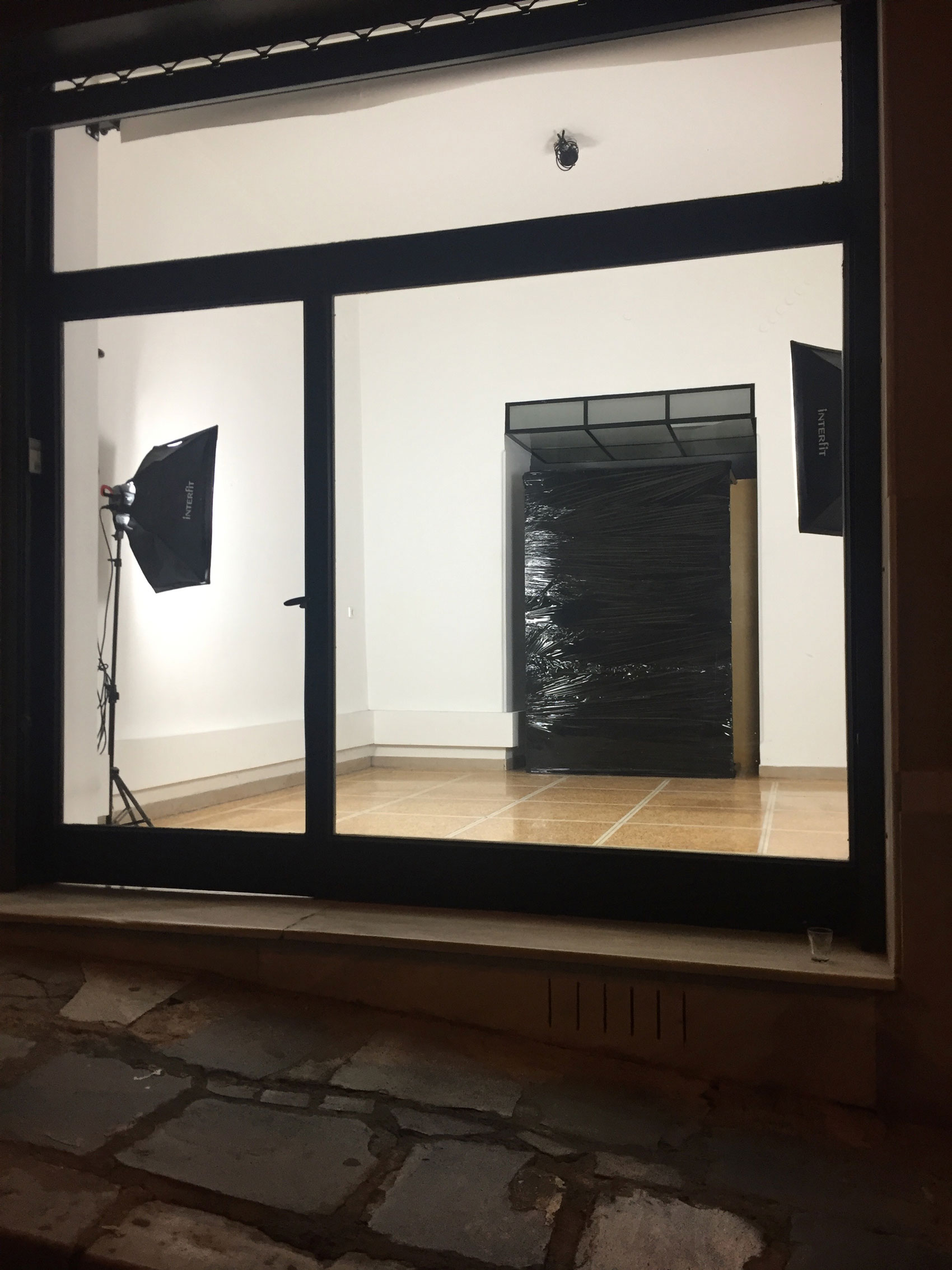 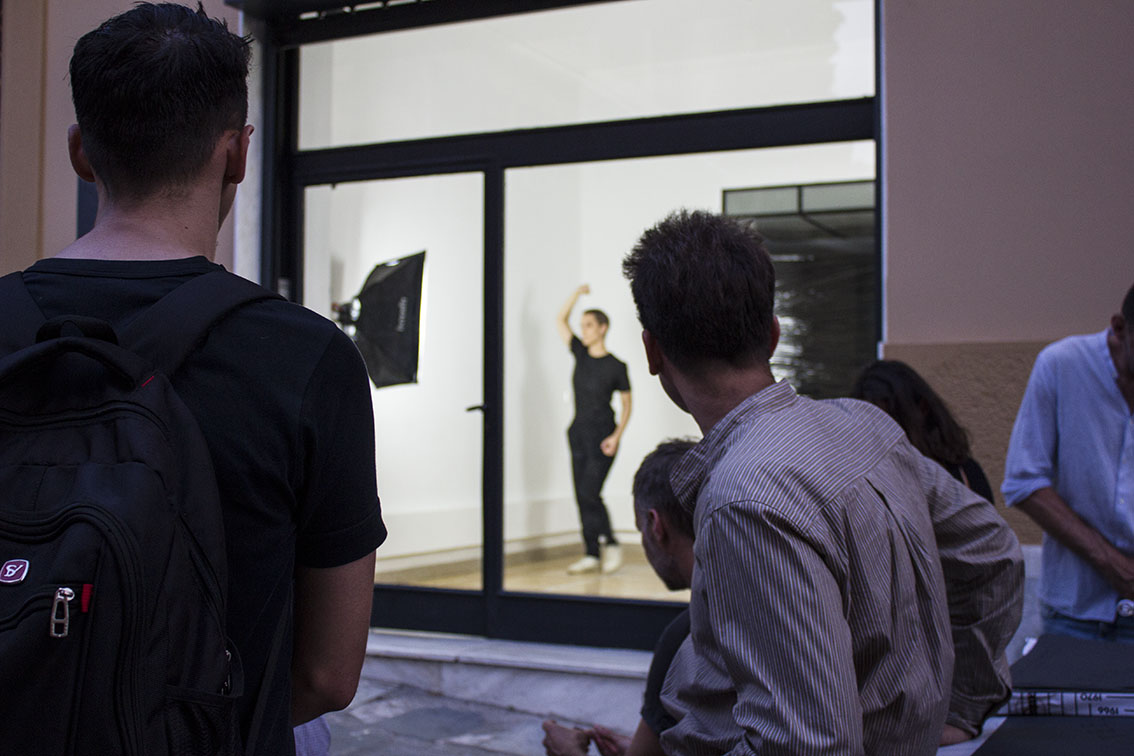 Typical Organization did co-produce and host a performance by Florent Frizet performed by Christina Reinhardt. The morphing of the Typical work floor into a dance floor could be considered as an emphasis on the nature of Typical work. Our very workspace is and was always a showroom displaying the performance of our daily cycles, an everyday spectacle for passers-by in the notorious Sina Street.

It is then also not quietly a coincidence that the performance “Βλέπω κύκλους” (I see circles) conceived by Florent Frizet takes the circle as basic constructive figure. The title for his work derives from a small Greek TV fragment from 1995 interviewing a youngster on a rave party. This fragment in which the raver describes that in his dreams he sees circles could be easily paired with the Latin palindrome “In girum imus nocte et consumimur igni” translated as “We turn in circles in the night and are devoured by fire.” 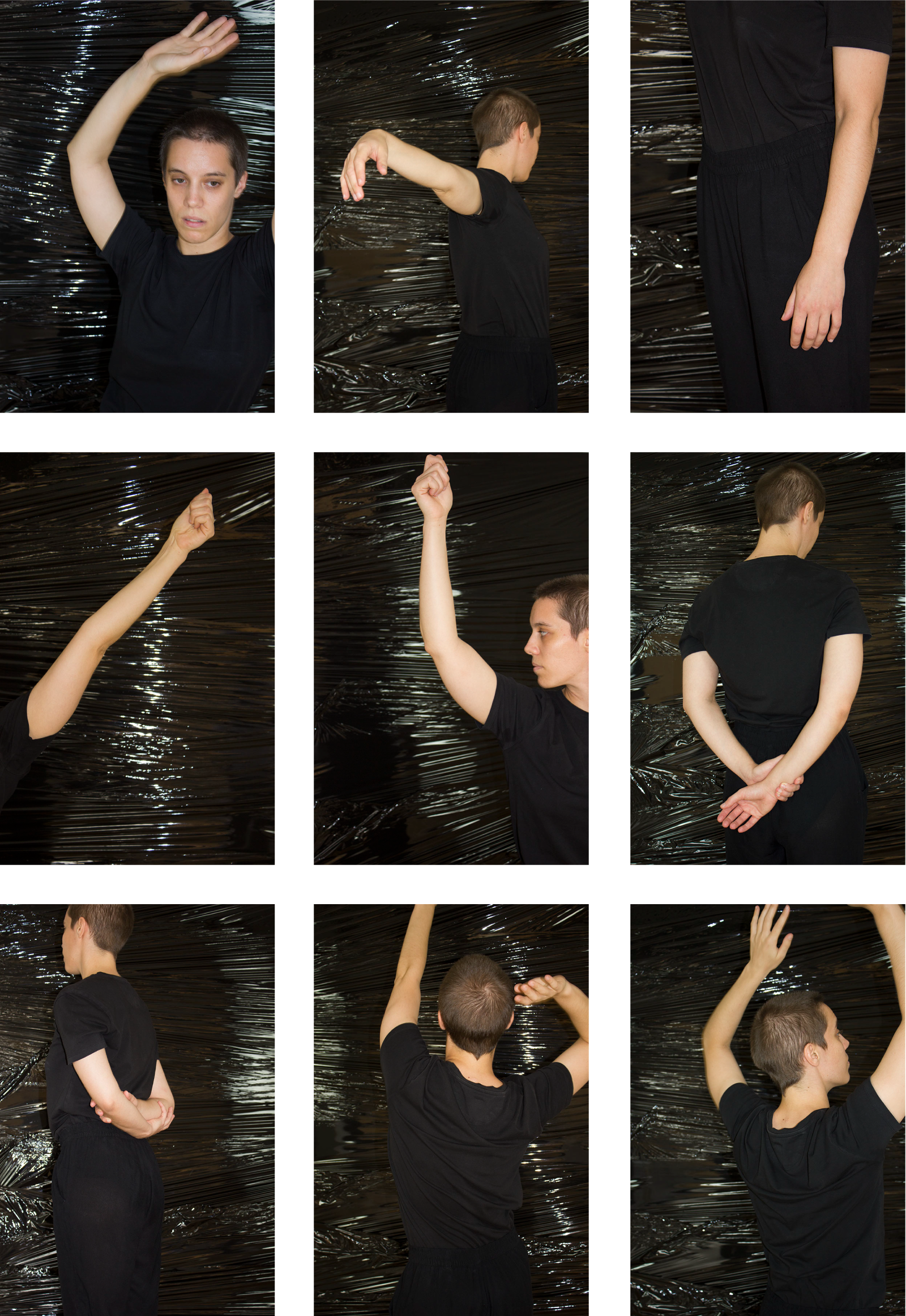