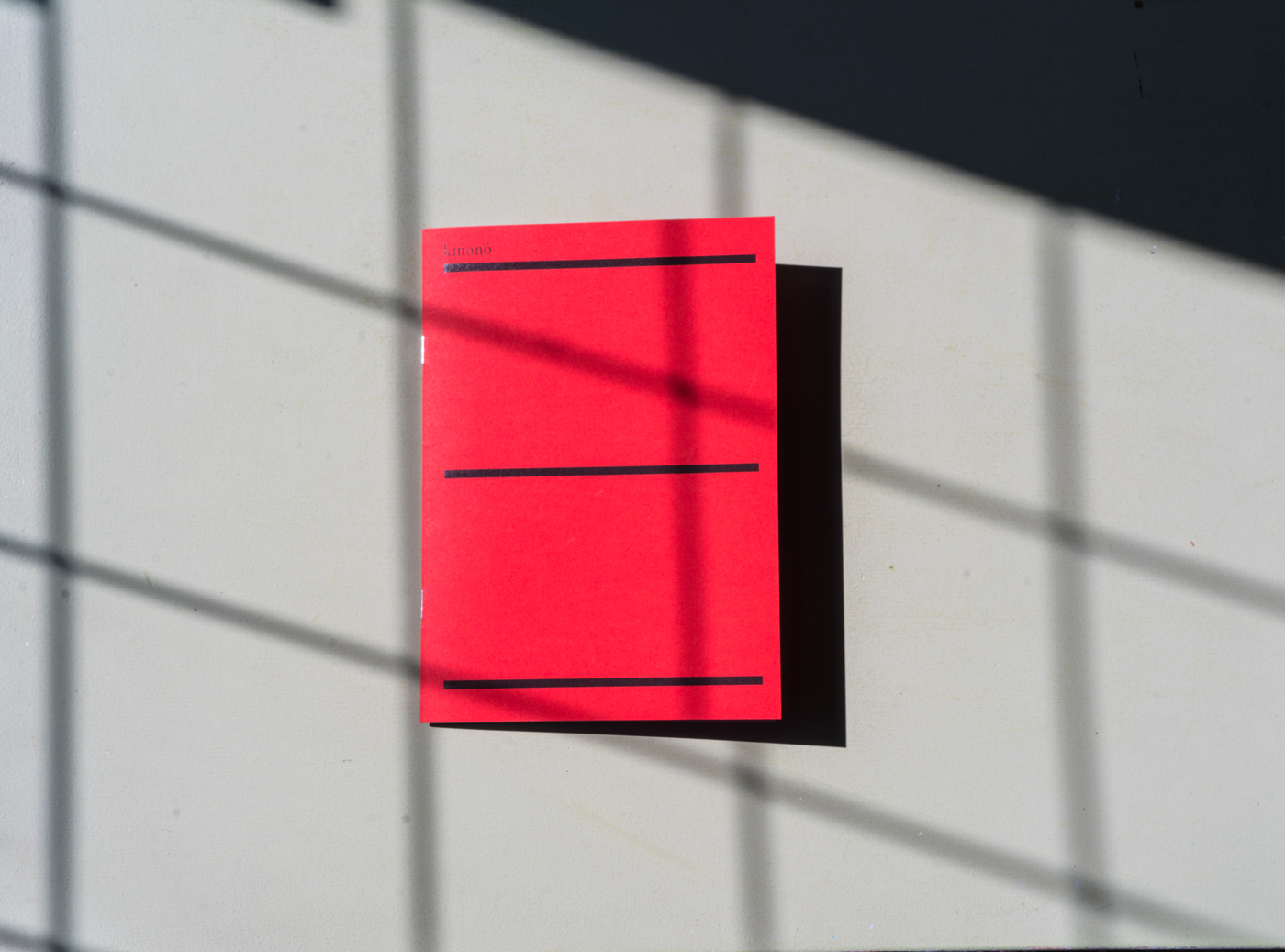 kinonó is an Athens based space working as café, bar and venue. Its name derives from to the Greek verbs κοινωνώ (koinonó) meaning to receive communion, communicate or to take communion or/and κοινωνία (koinonía) signifying society, colony, community or again communion.

Since the space of kinonó is composed of tree levels: a ground floor, an underground and a first level balcony we believed it very typical to design a visual system referring to the ecclesiastical notion of the trinity. Tree bars or lines commune with one of the most common typefaces: Times New Roman, within a dynamic dividing apparatus. 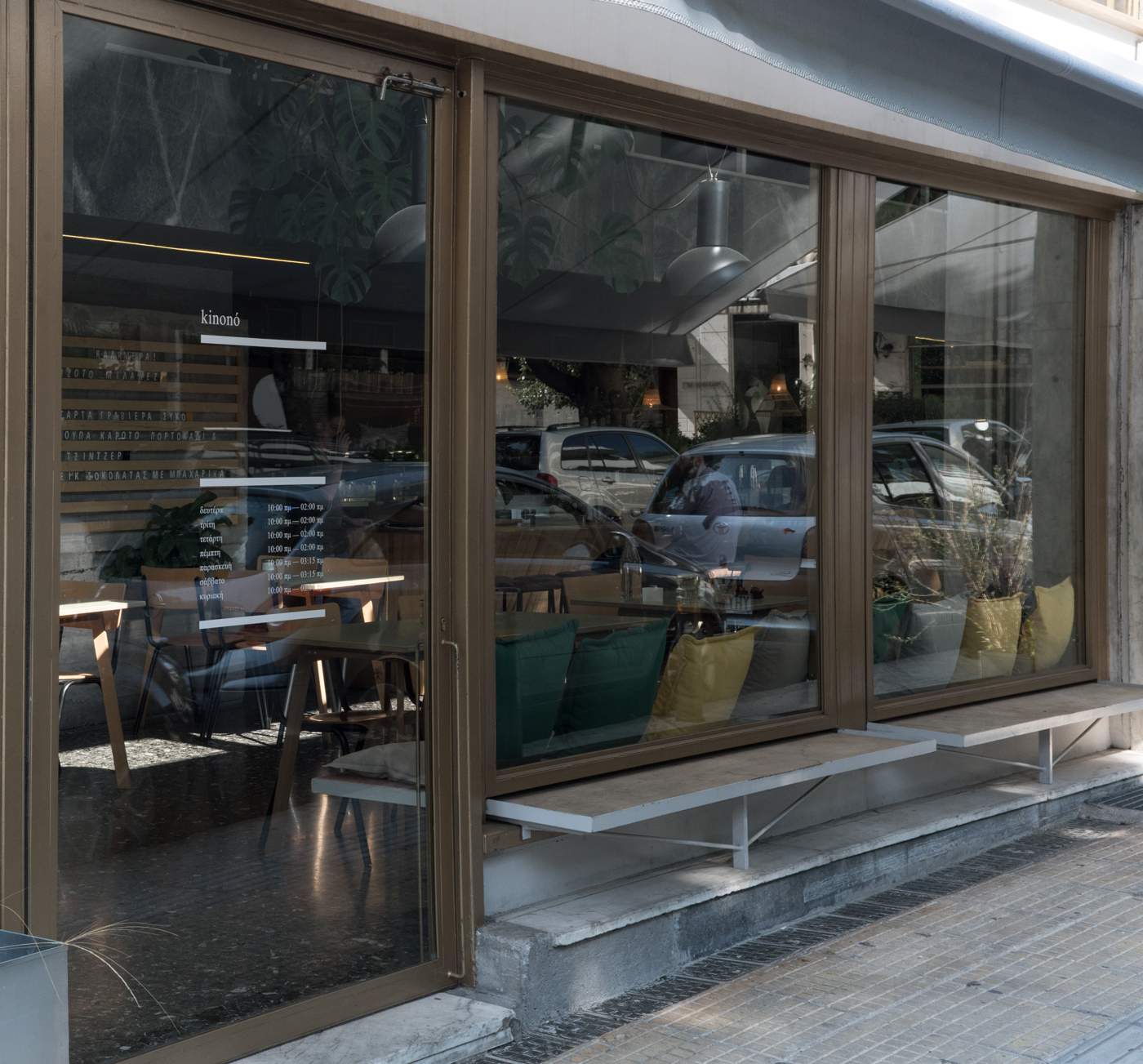 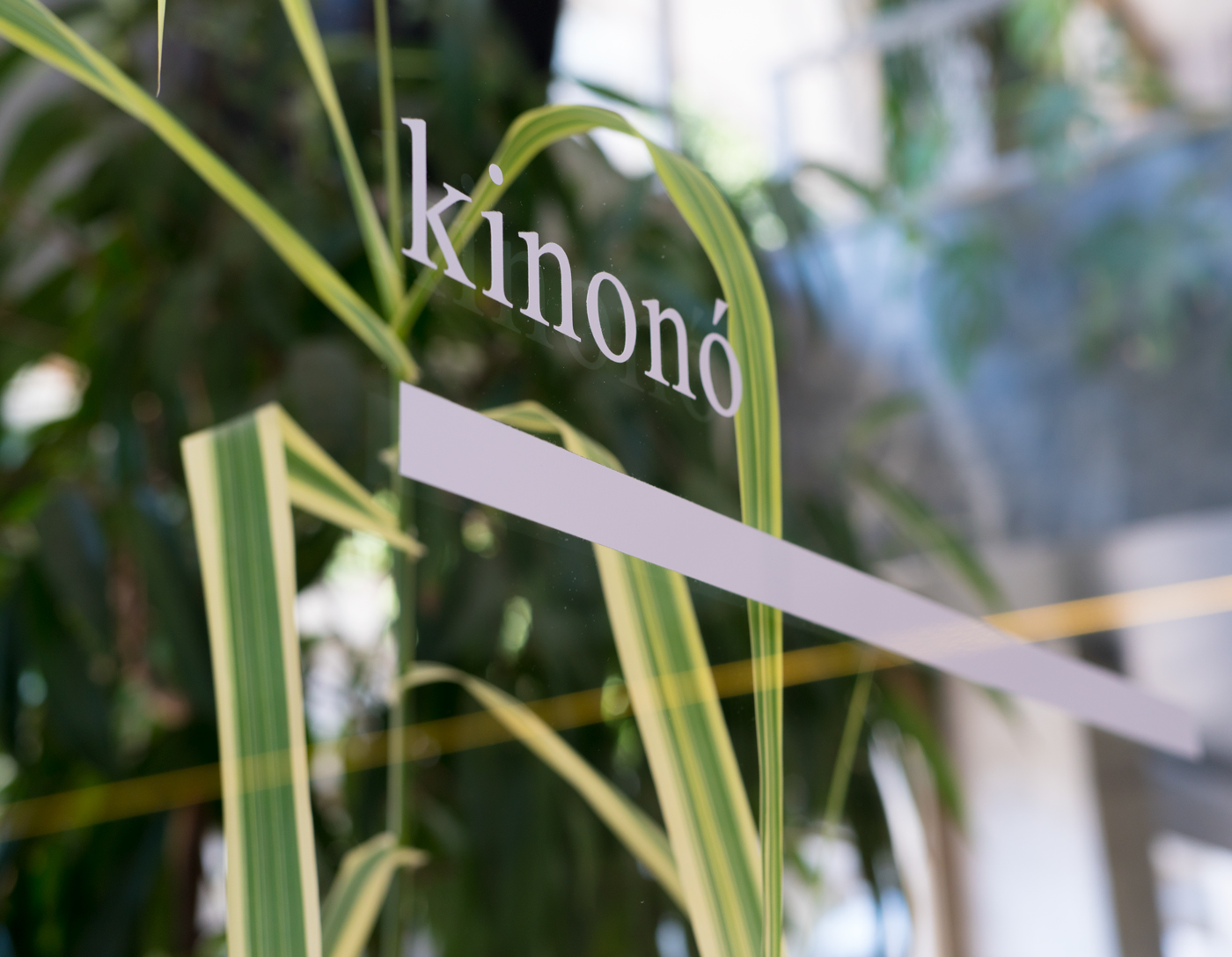 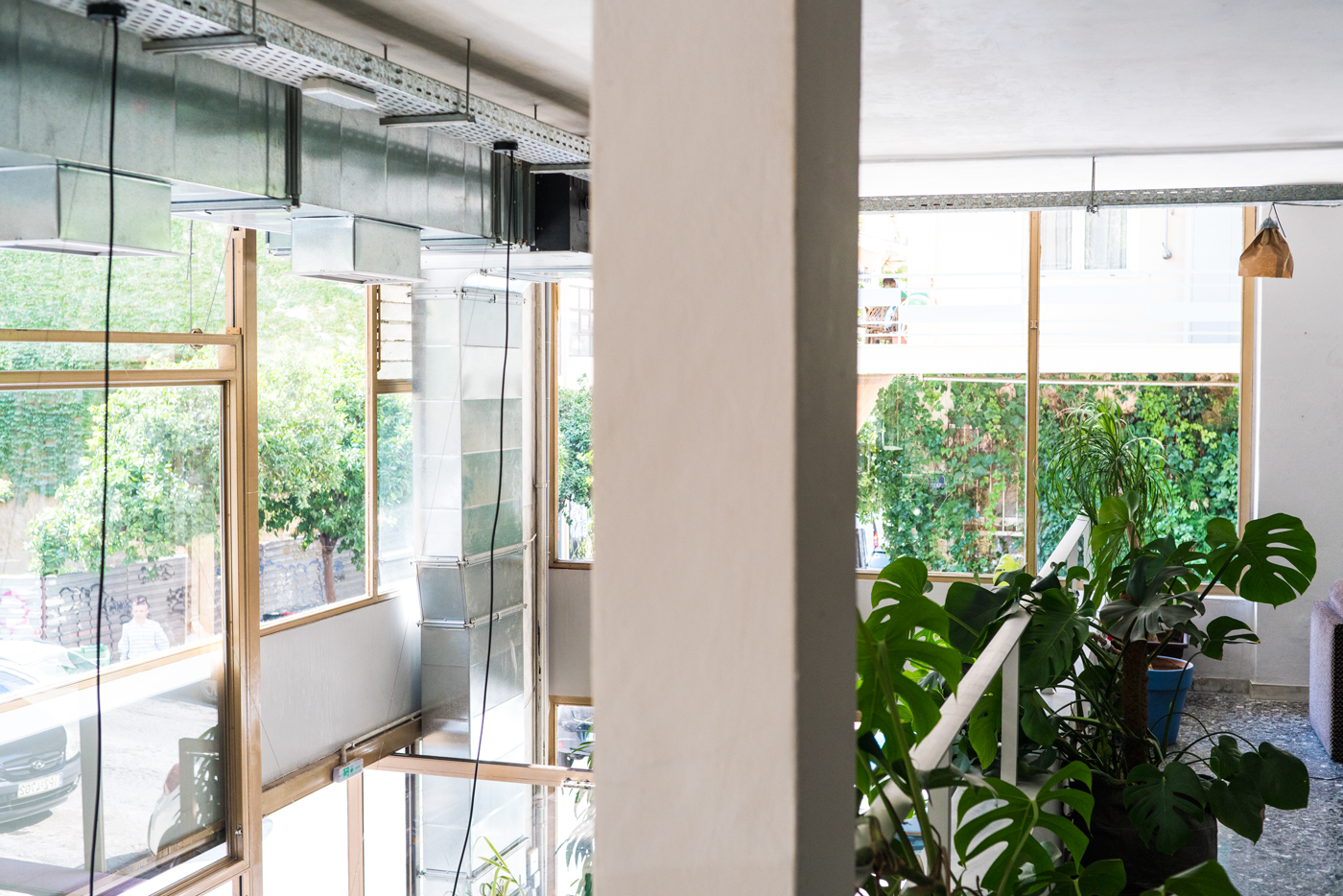 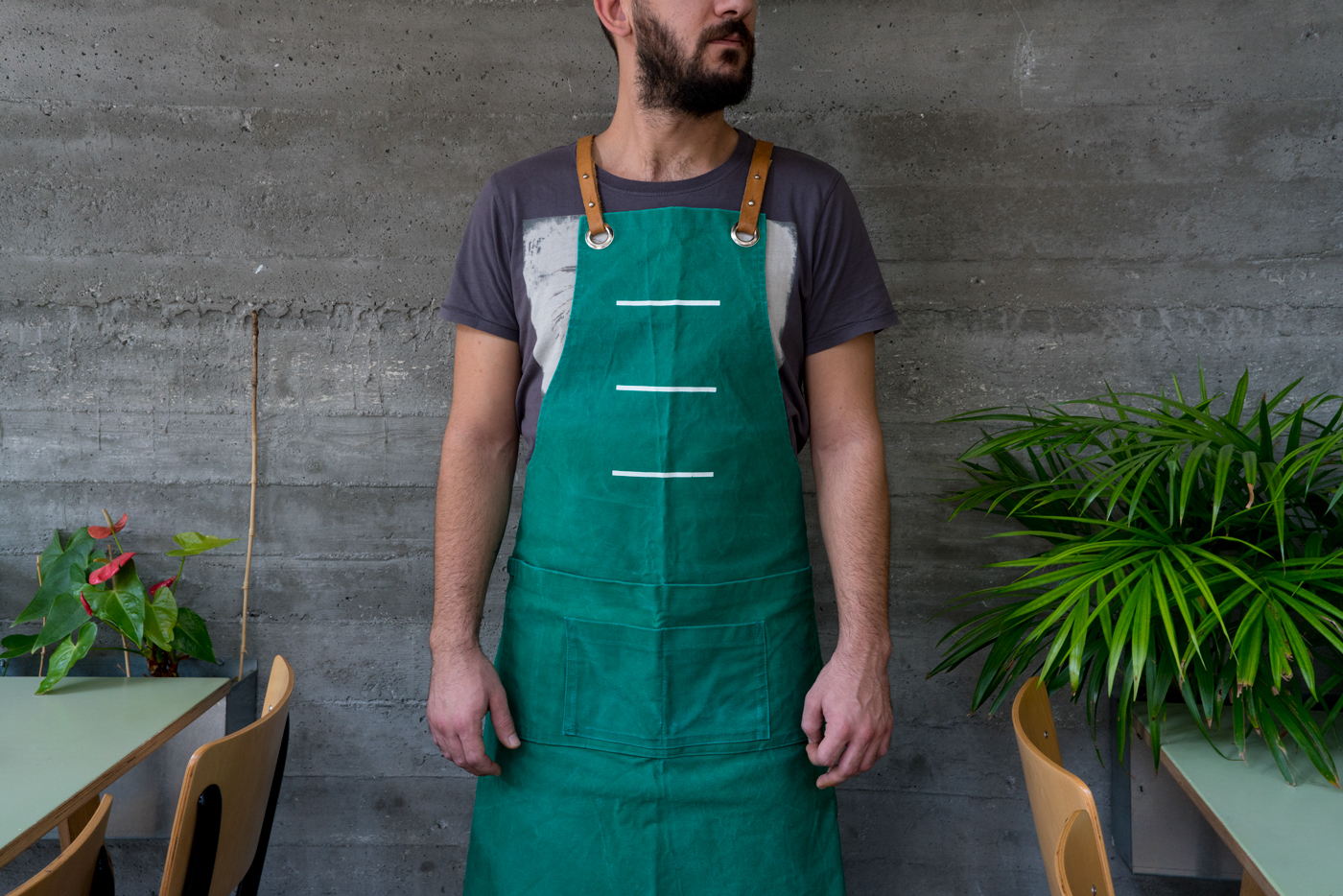 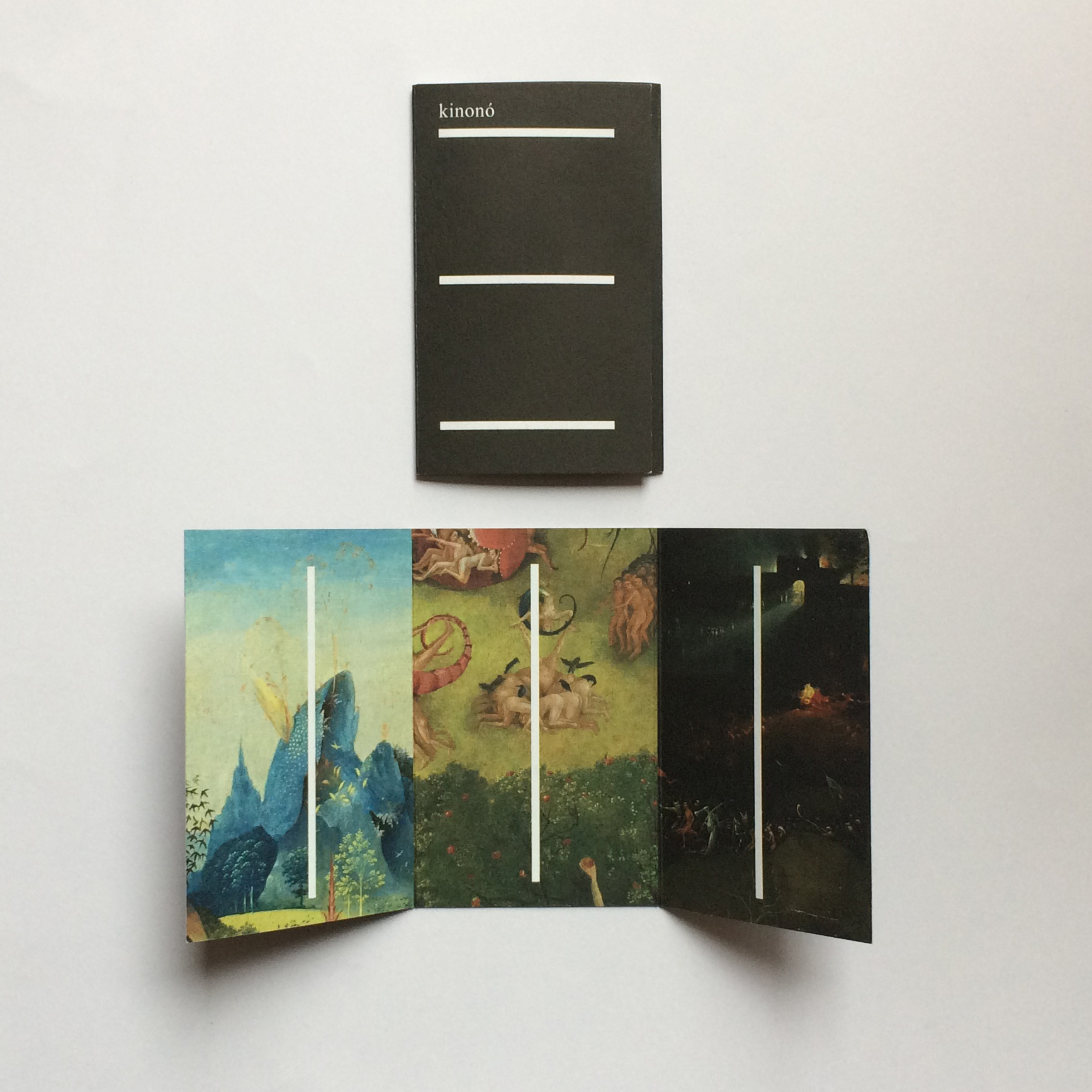 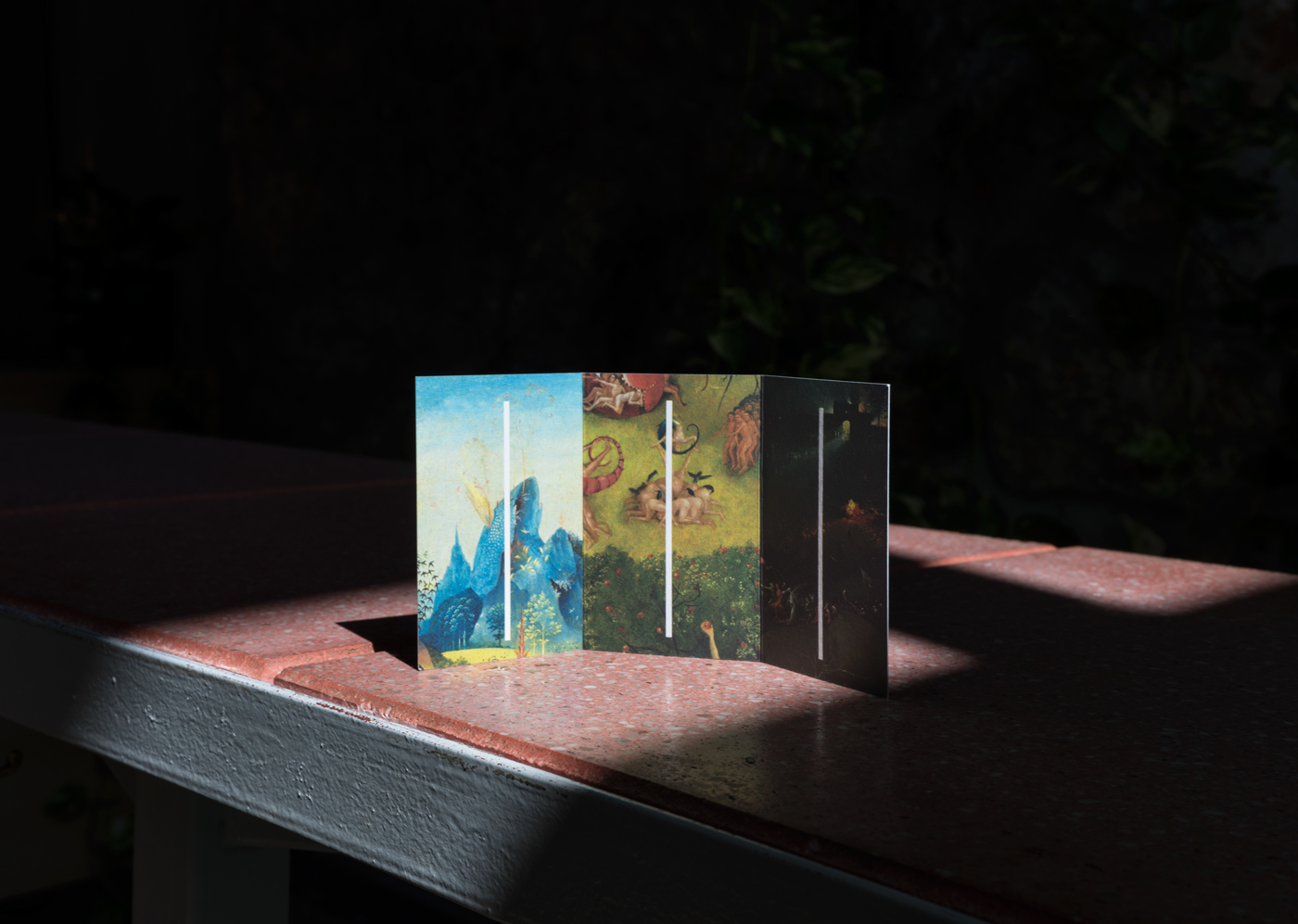 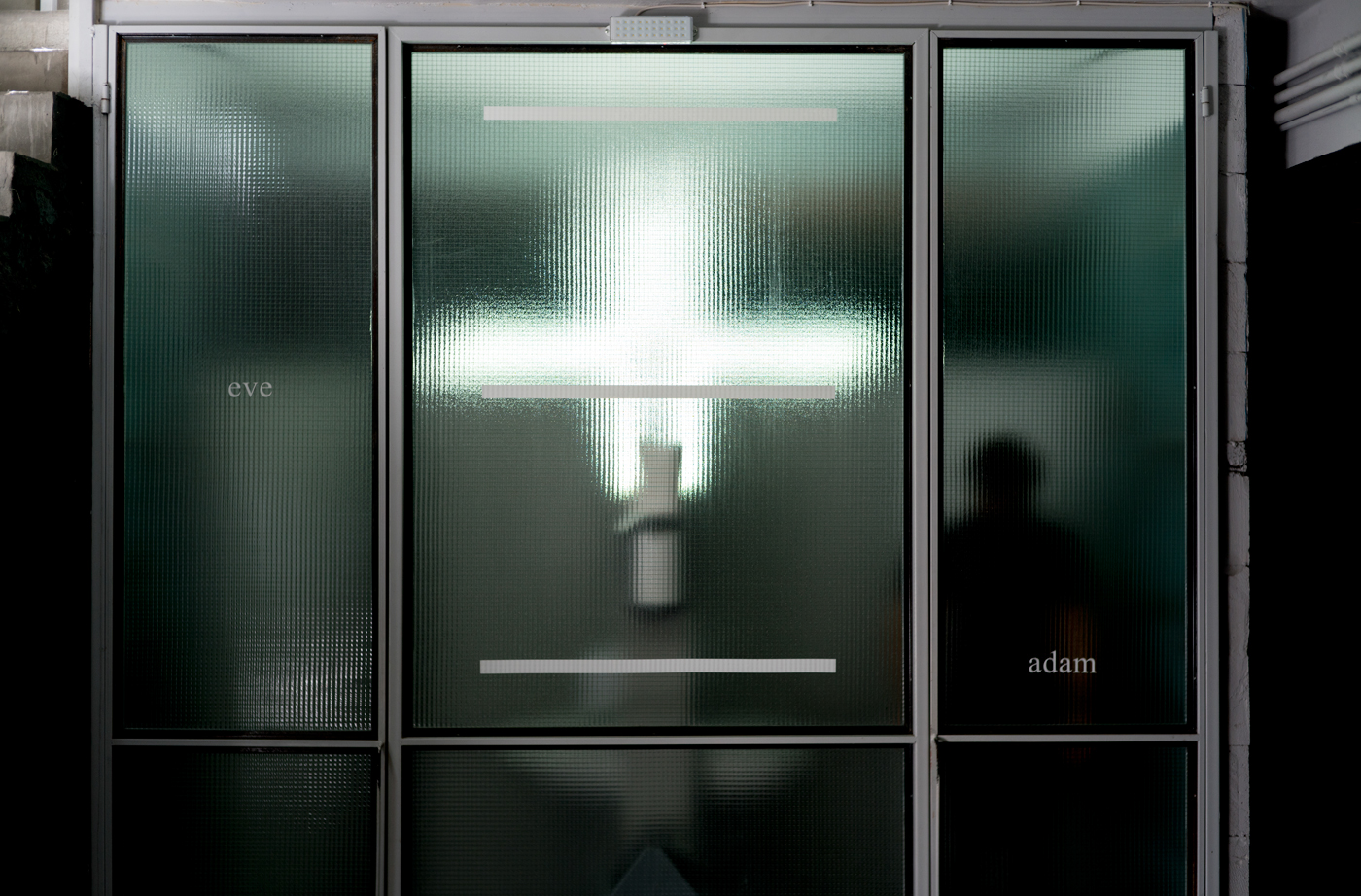 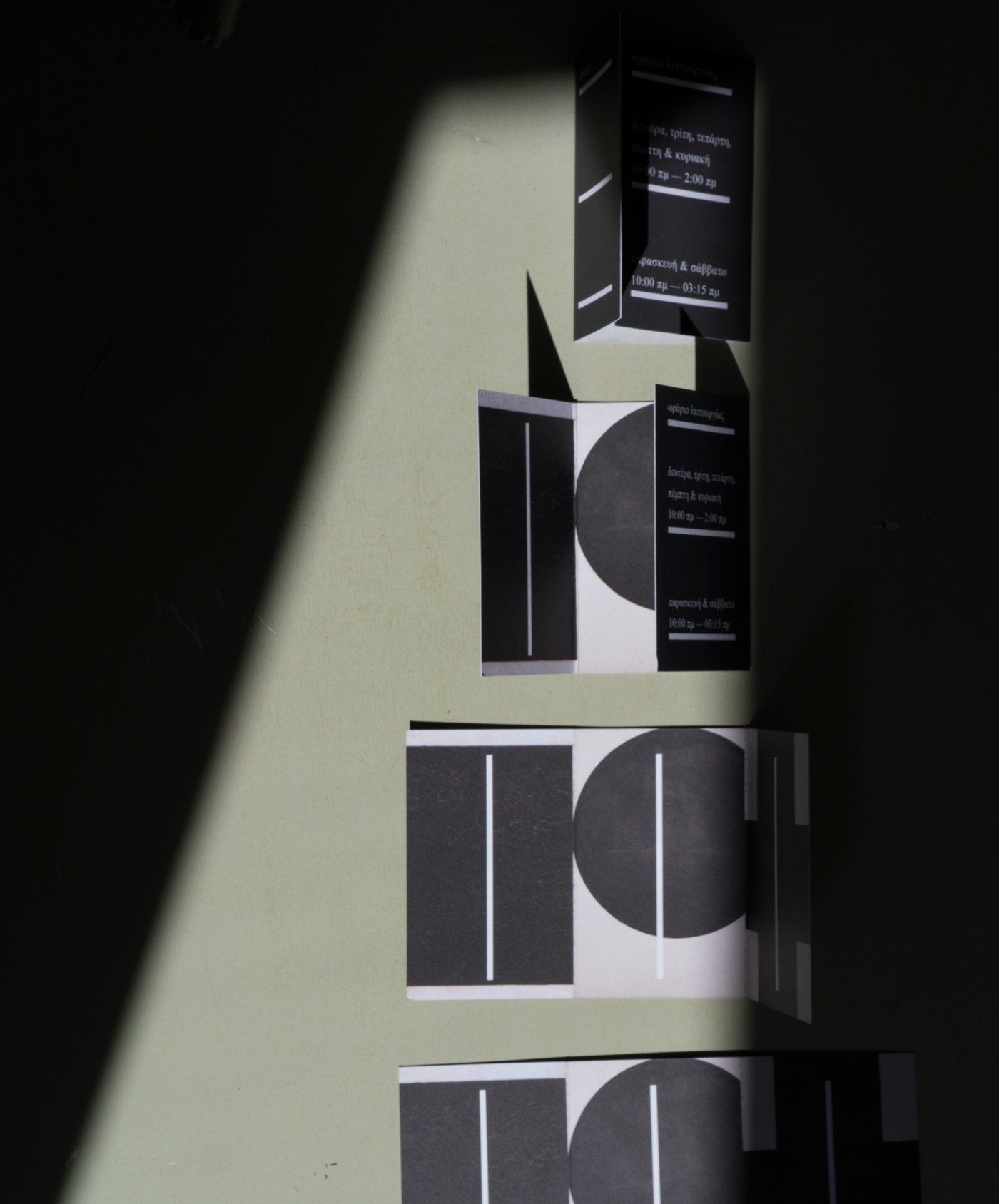 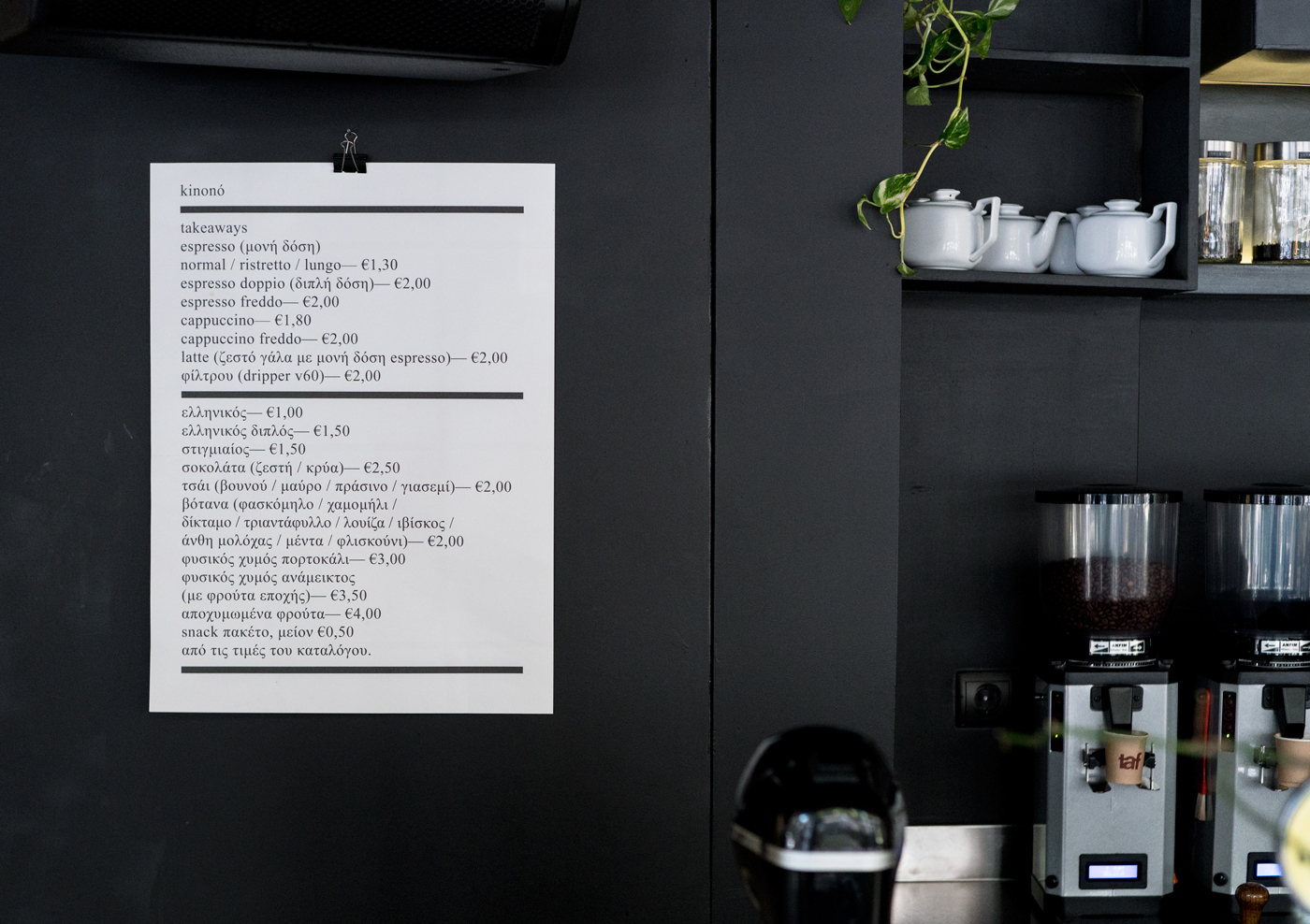 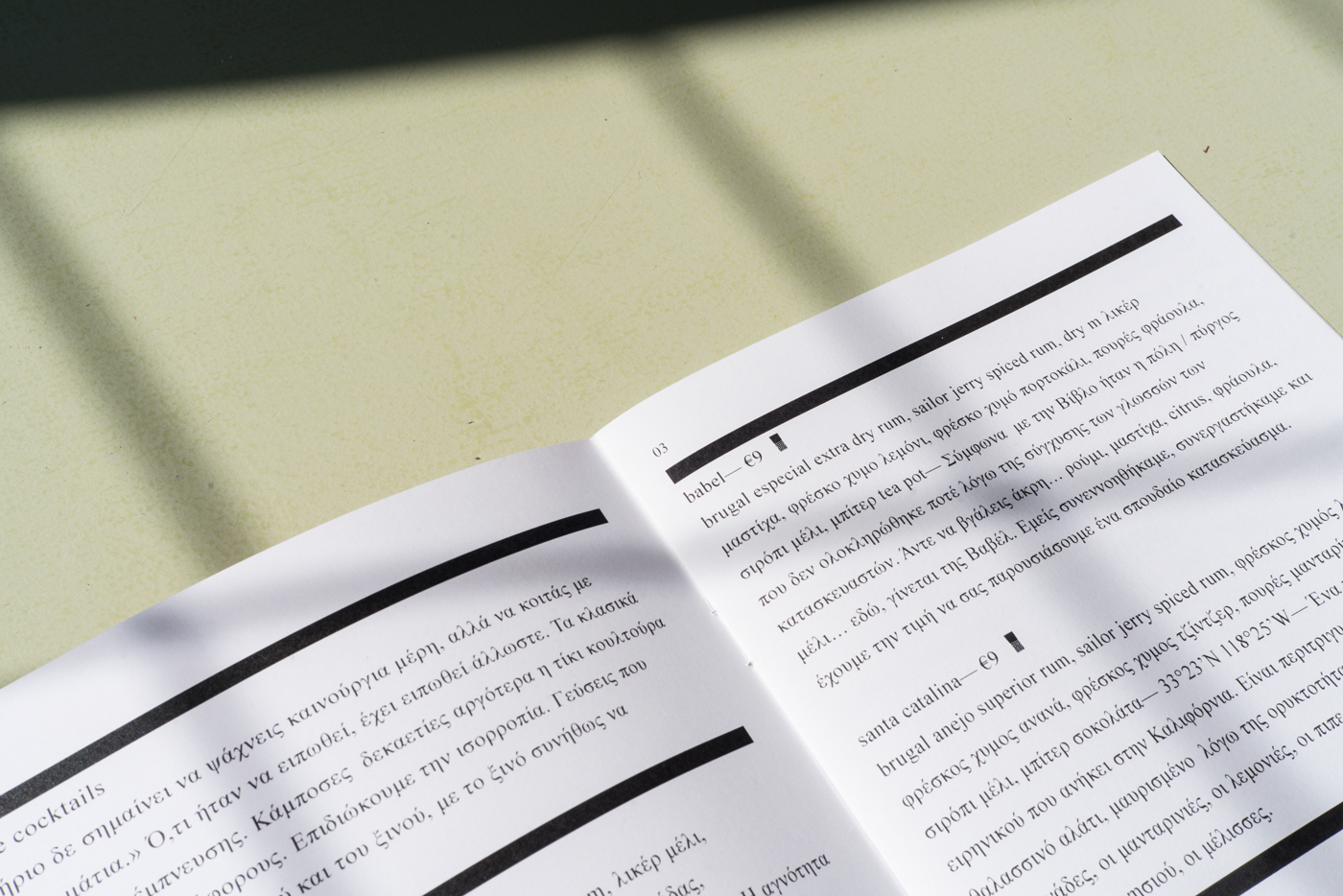 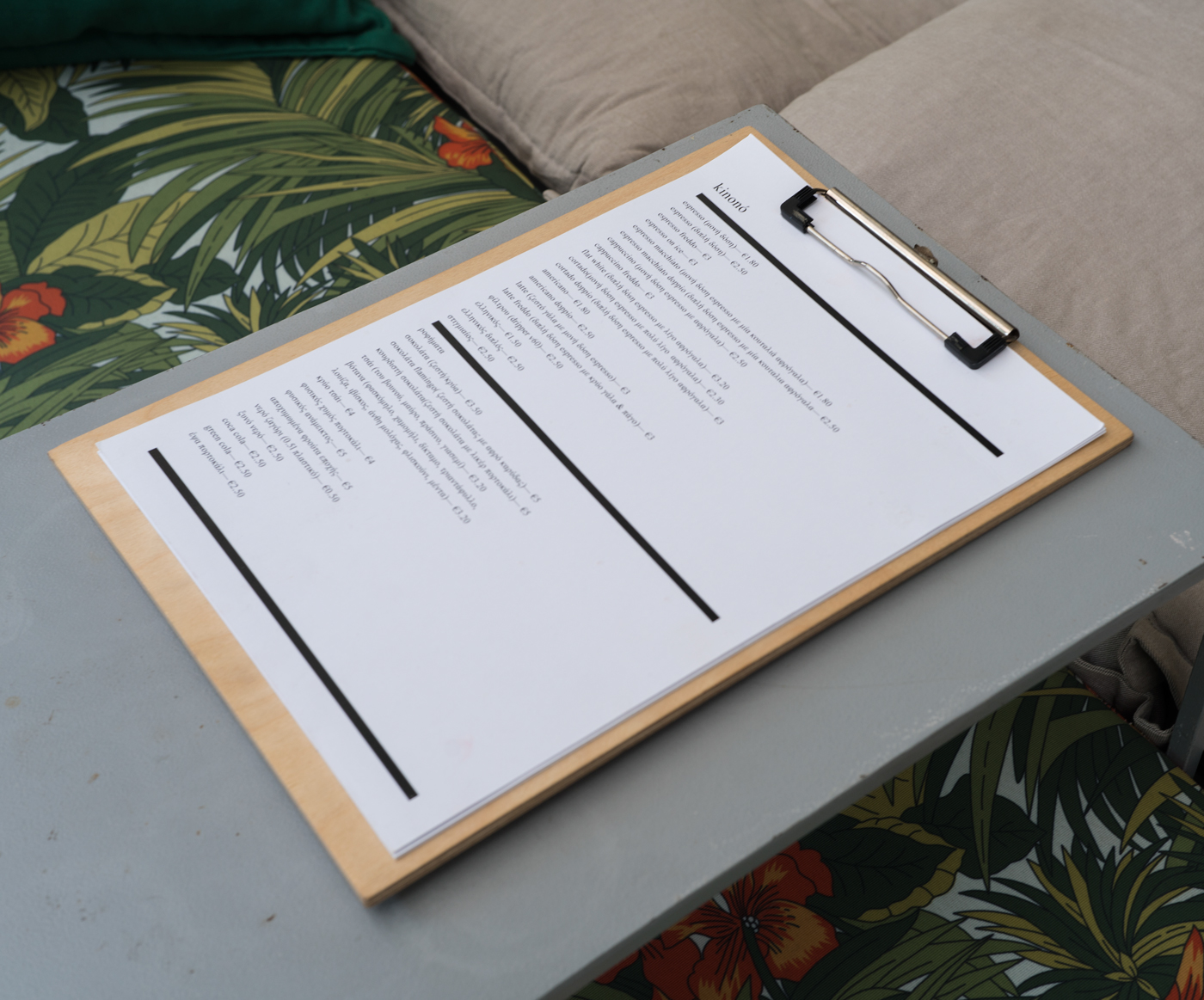 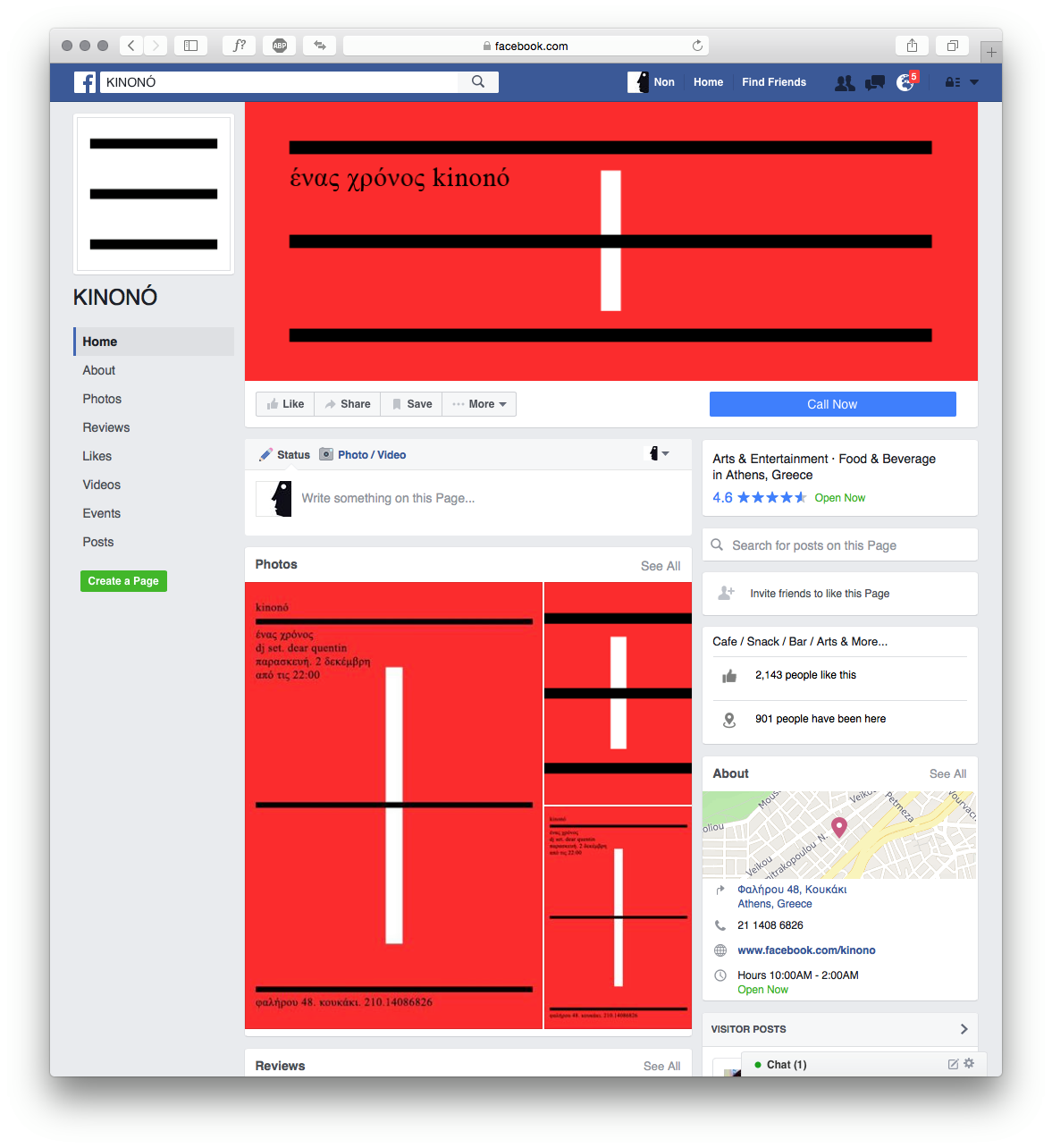 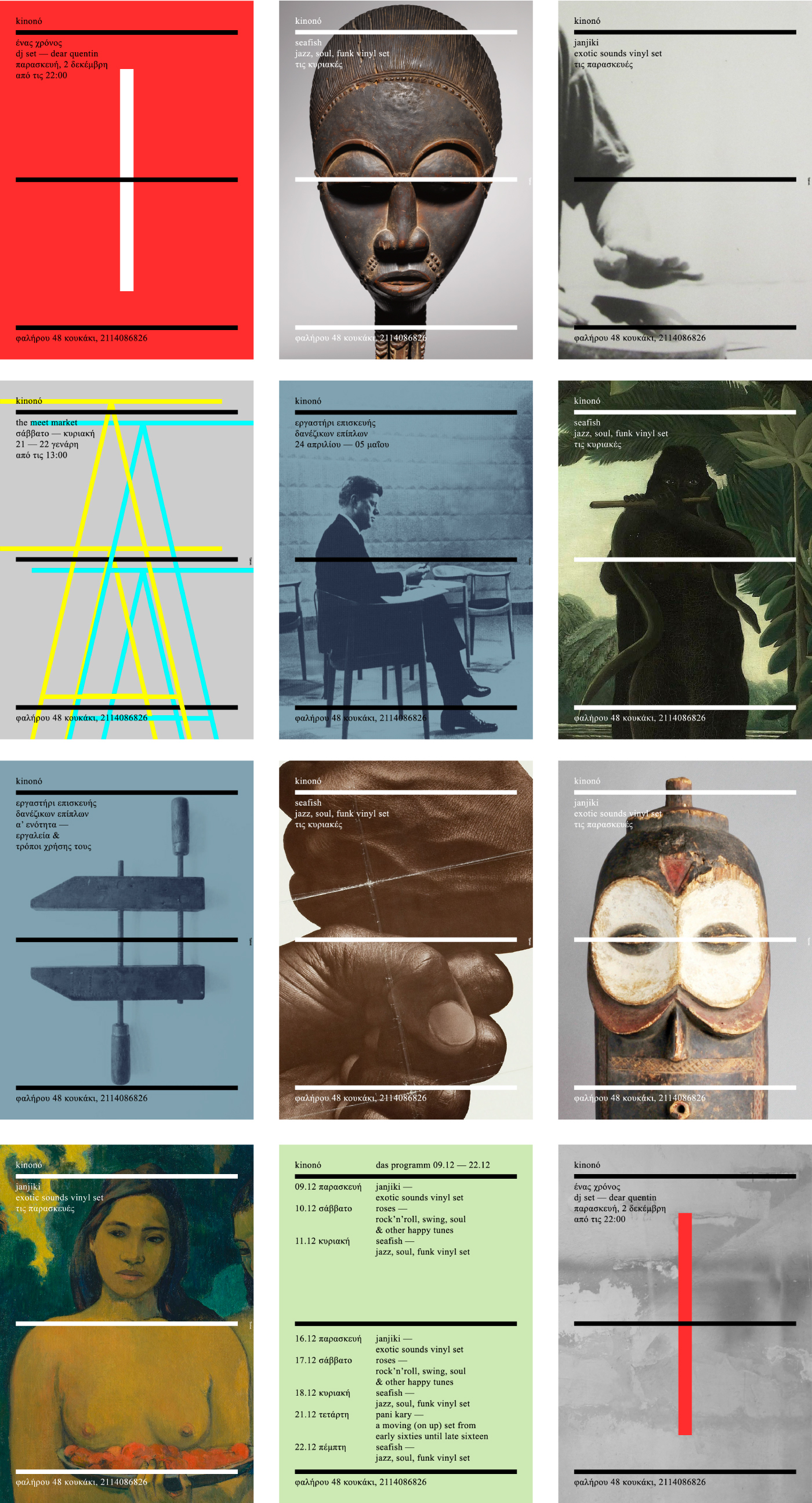