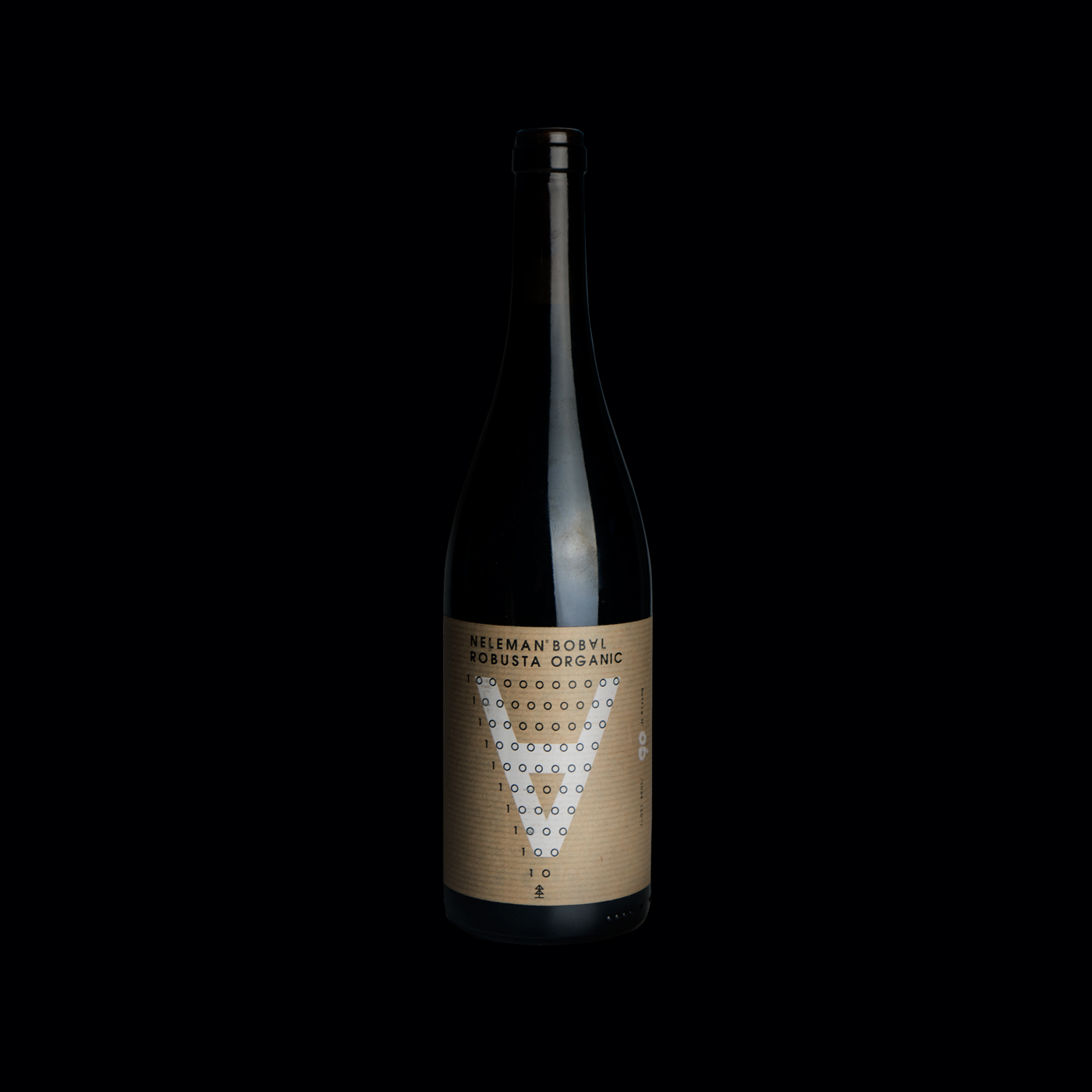 Bobal is a variety of Vitis vinifera, a red grape used in winemaking. It is native to the Utiel-Requena region in Valencia, Spain. The name derives from the Latin bovale, in reference to the shape of a bull’s head. Thinking of a bull’s head we could but think of the genesis of the letter A, as we know that the earliest certain ancestor of “A” is aleph (also written ‘aleph), the first letter of the Phoenician alphabet, which consisted entirely of consonants. In turn, the ancestor of aleph may have been a pictogram of an ox head in proto-Sinaitic script influenced by Egyptian hieroglyphs, styled as a triangular head with two horns extended. And than when saying A in the Spanish context it’s easy to say A for anarchism. 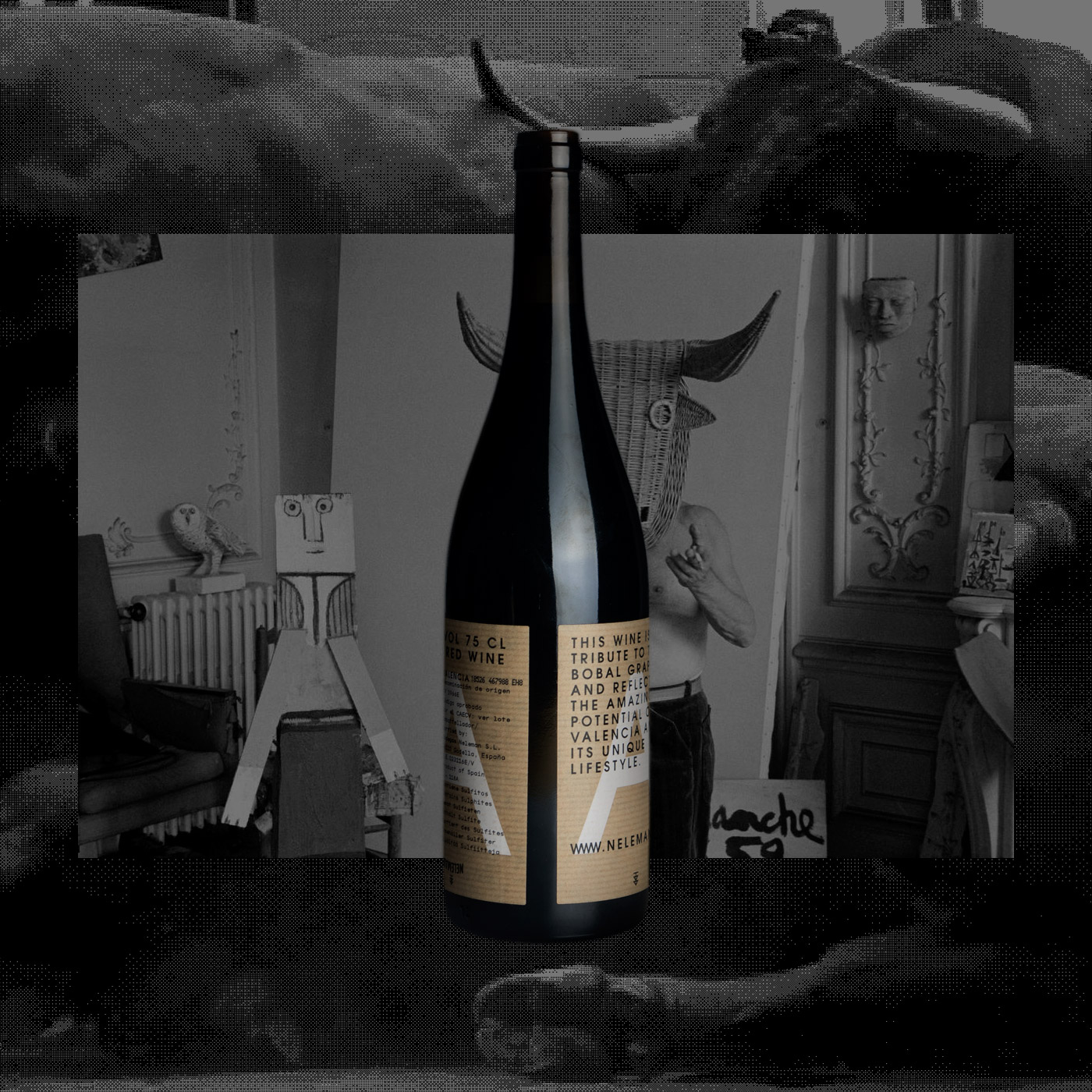 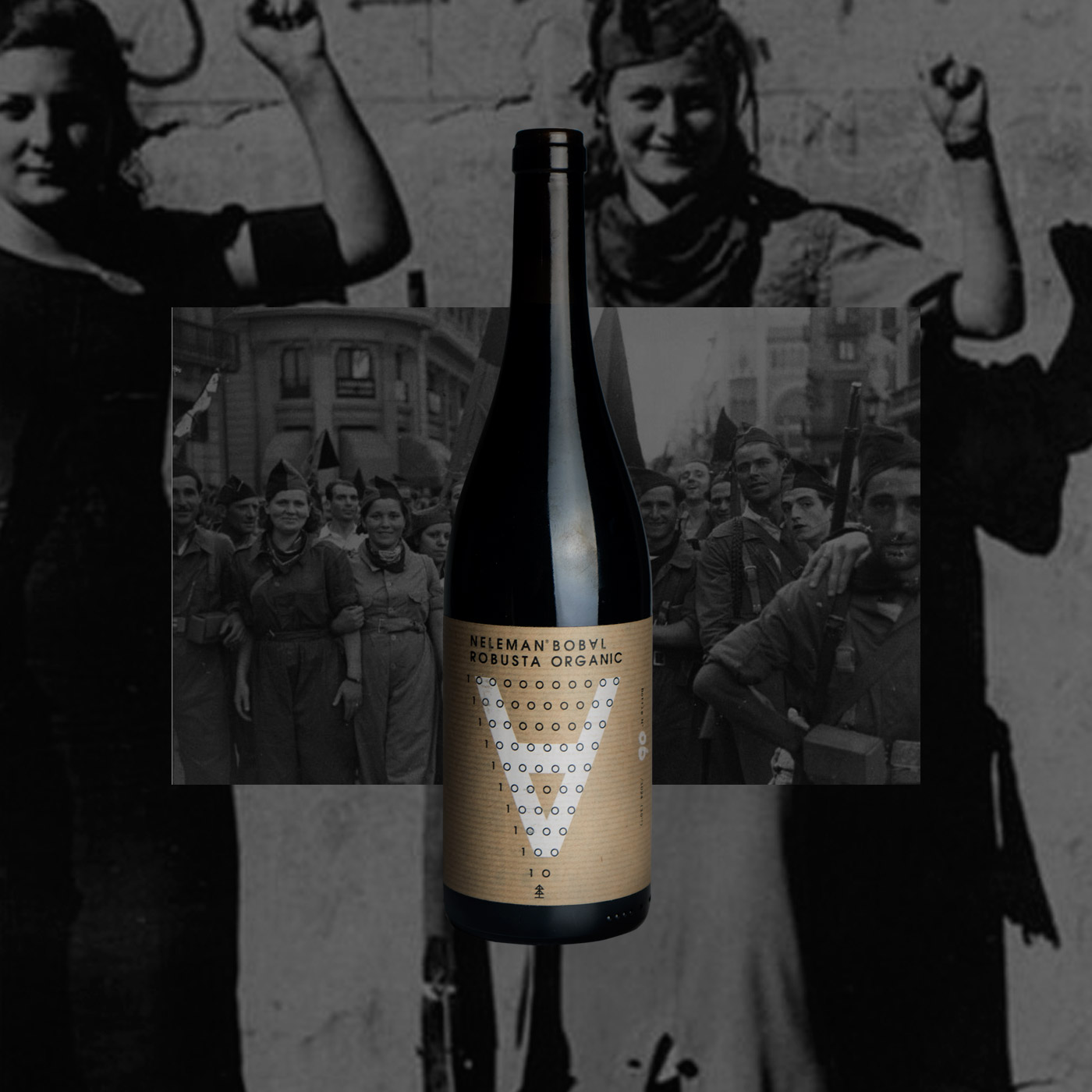