F.A.R. is an atlas of the city of Athens mapping the evolving economy, the housing market and the various communities living in the city. It’s a storytelling action around the present and future of the city and unfolds in three successive independent episodes: A community radio along with an intervention in the outdoor area of 3 137, a series of actions and performances in public spaces of Athens, and finally a group exhibition.

Thinking of an optical system that could express the concerns F.A.R. is dealing with we could not avoid of thinking of the largely known symbol in the mediterranean and greek building sector: the visible remaining reinforcement irons sticking out of unfished concrete buildings. In greek, those bars often visible on de top of buildings as antennas, go under the typical name of ‘Αναμονές’ littery translated ‘Expectations’. It is at once a symbol of failing and or the possible extension of modernity’ s next level. 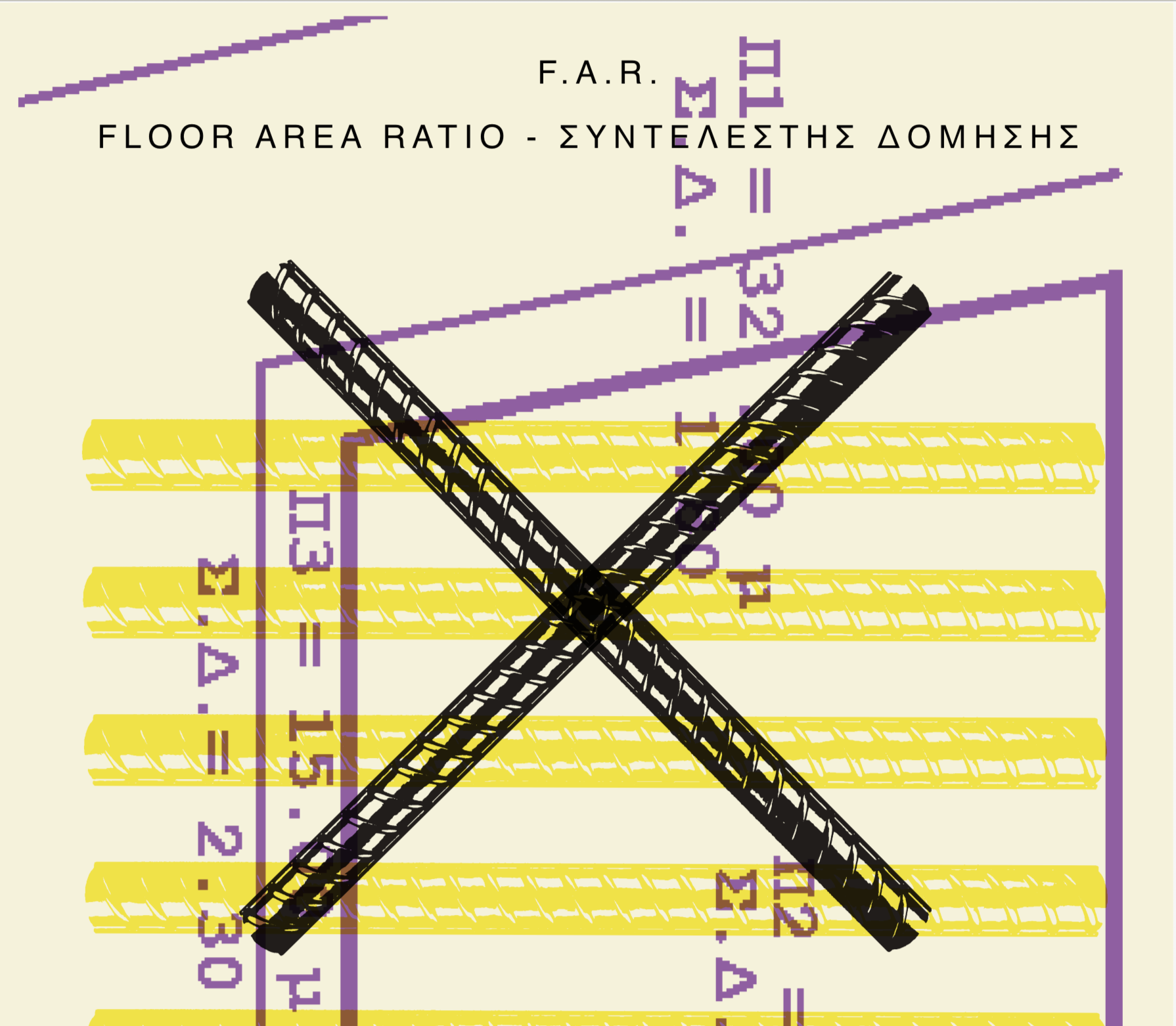 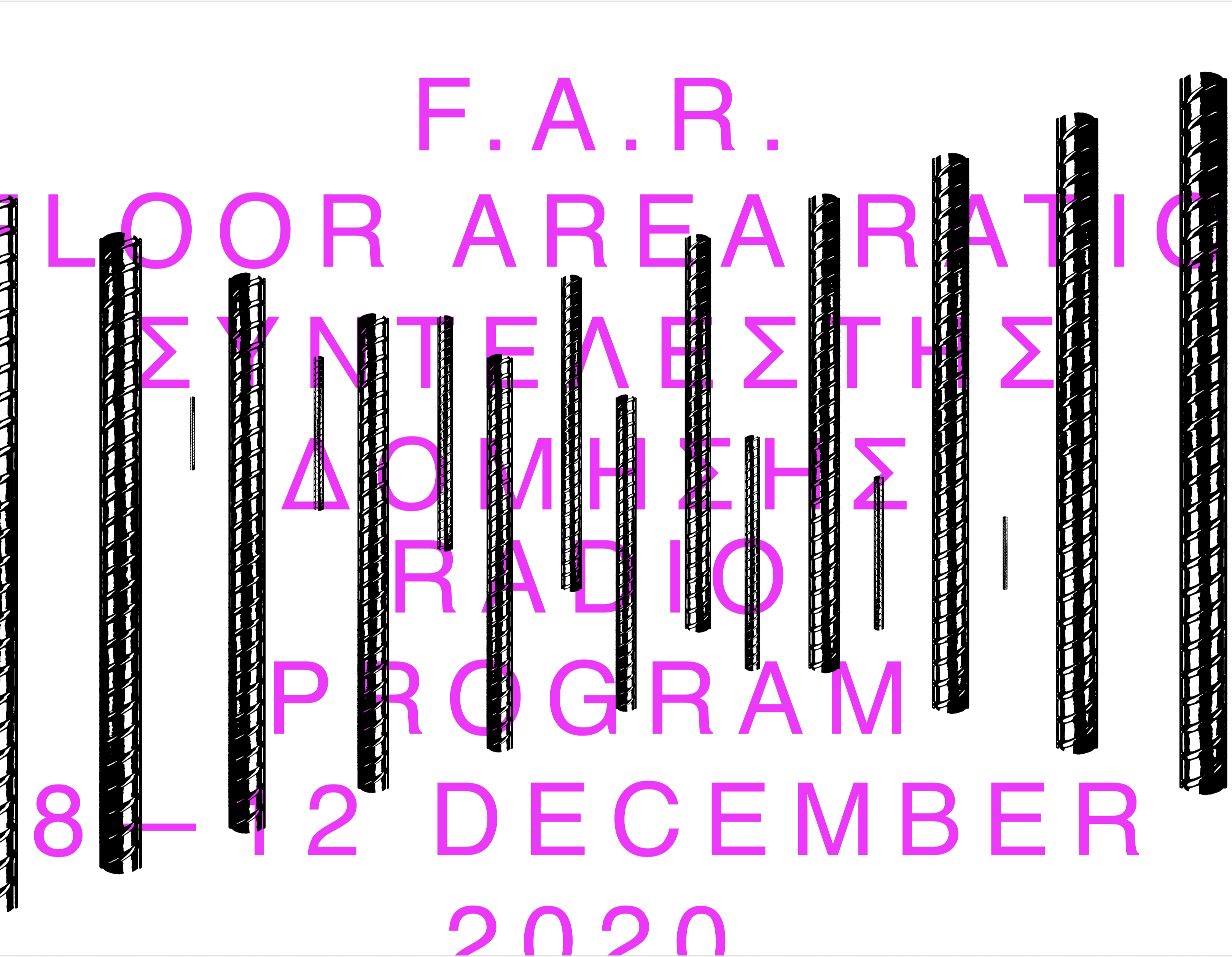 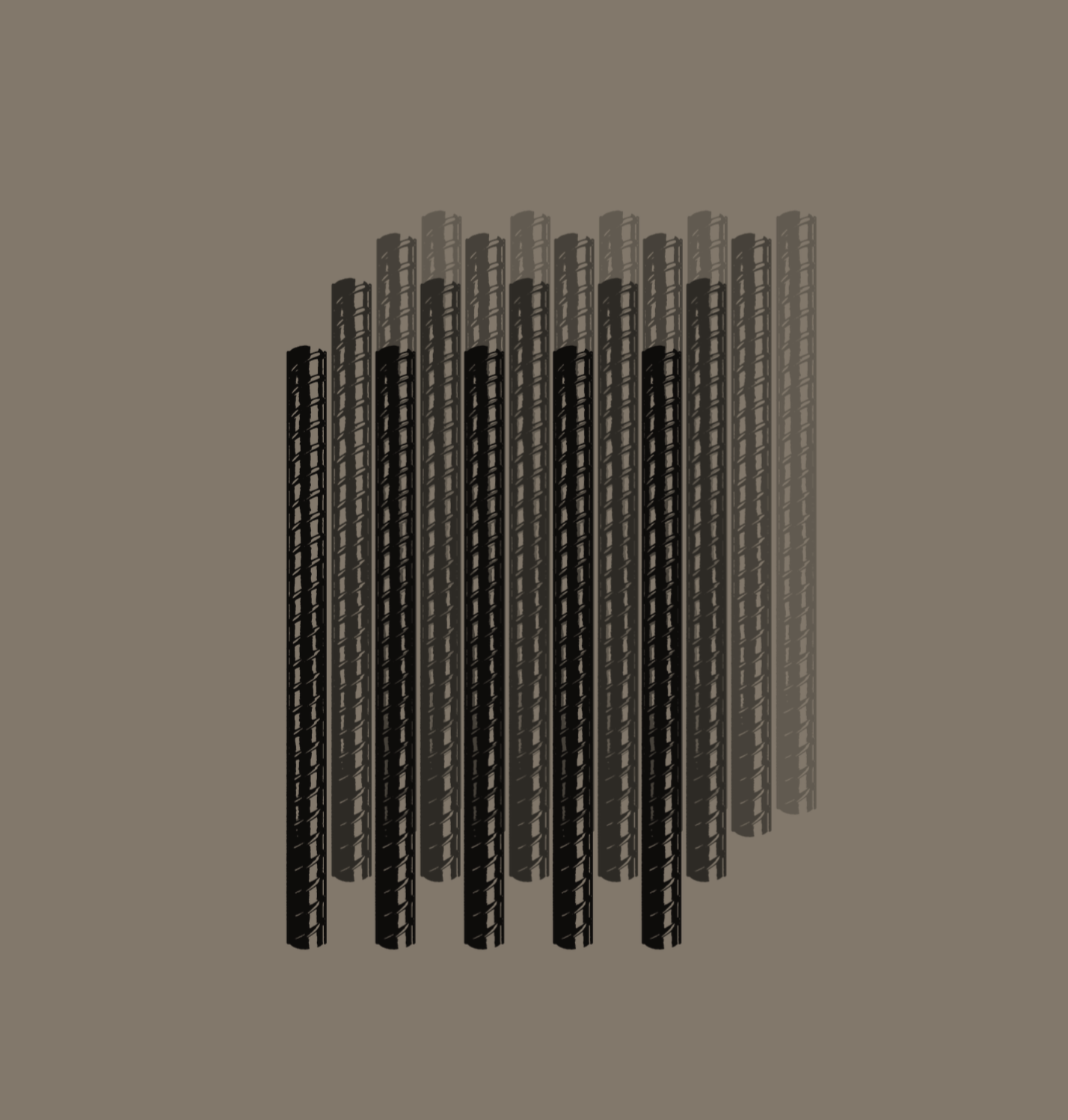 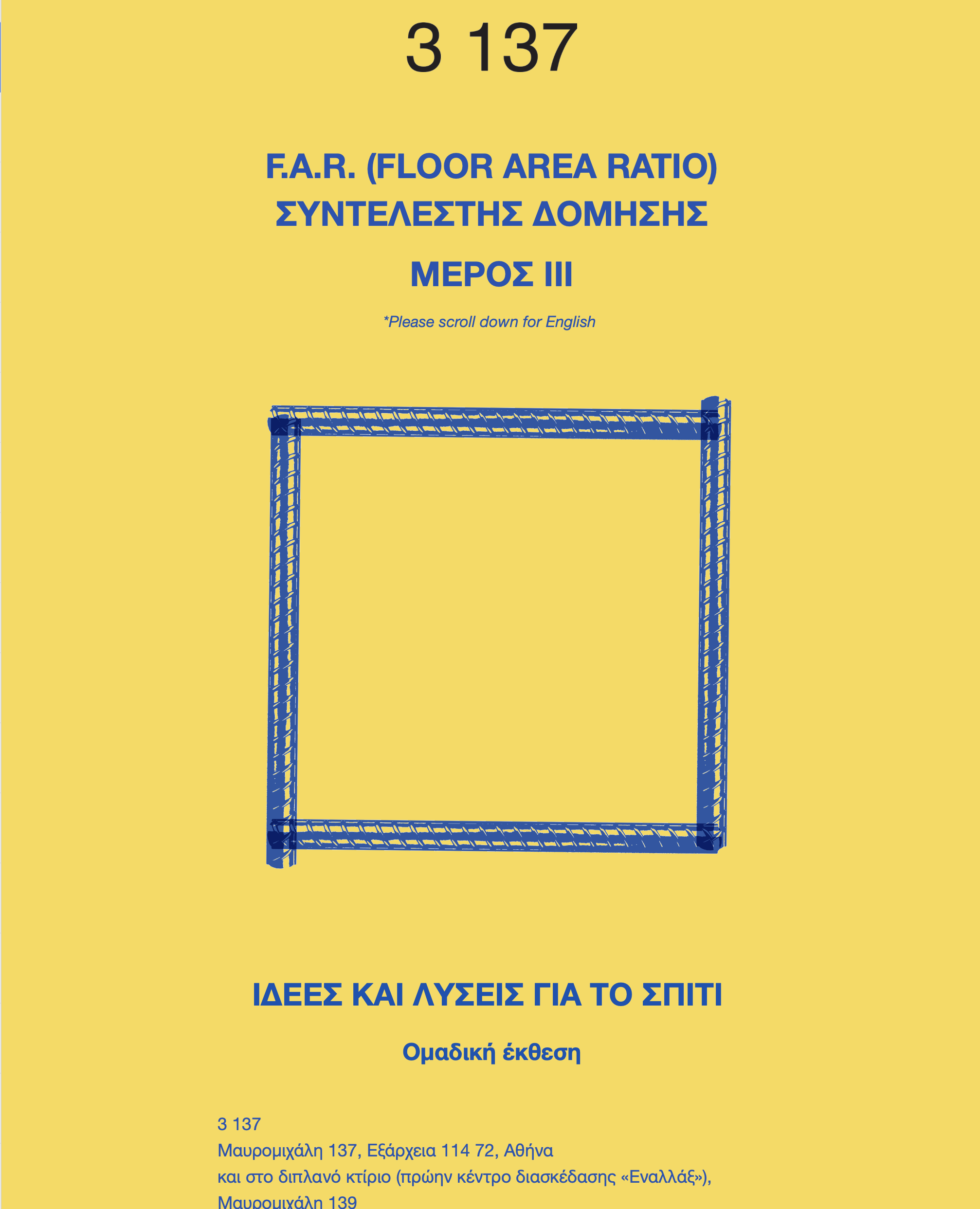 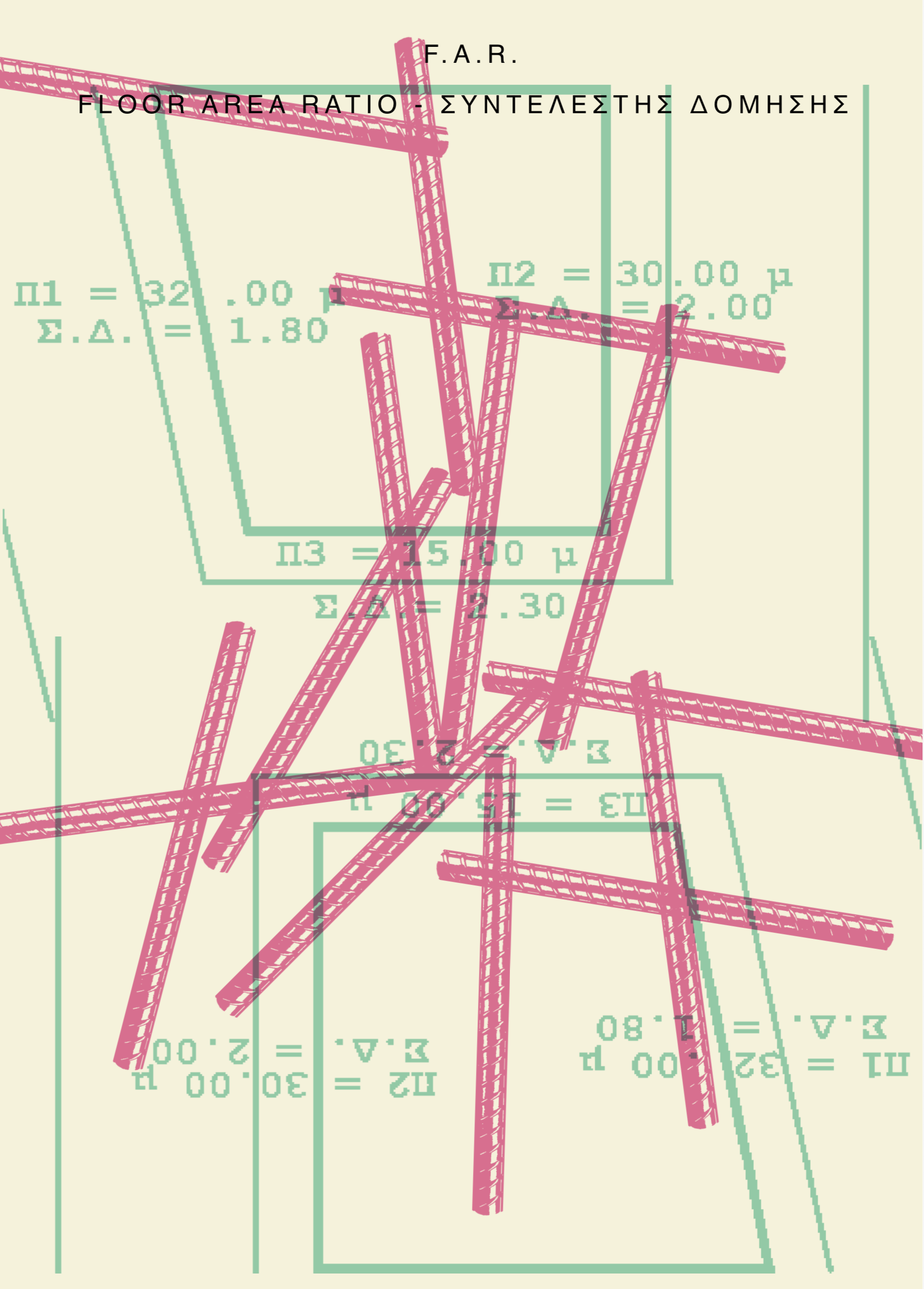 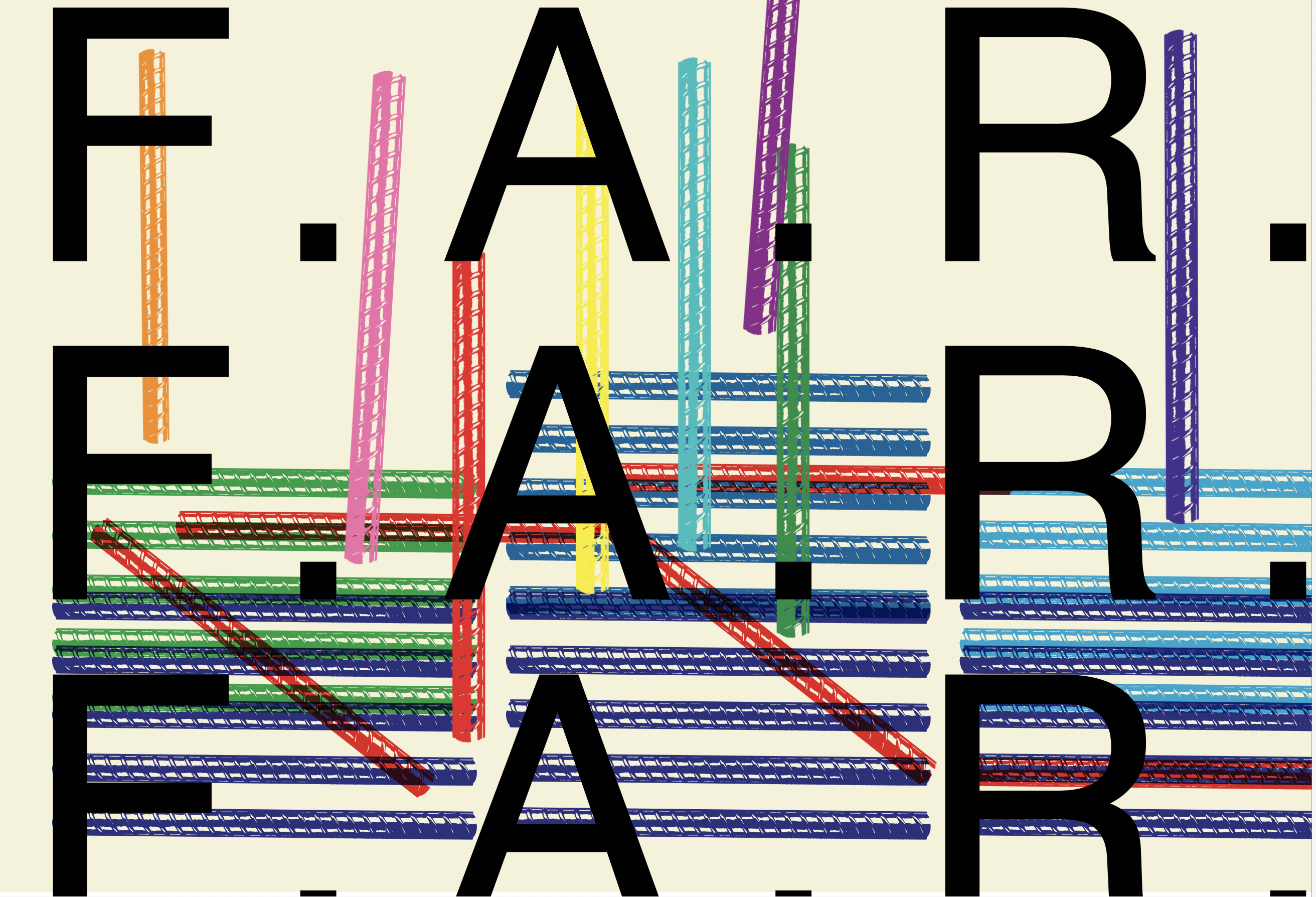 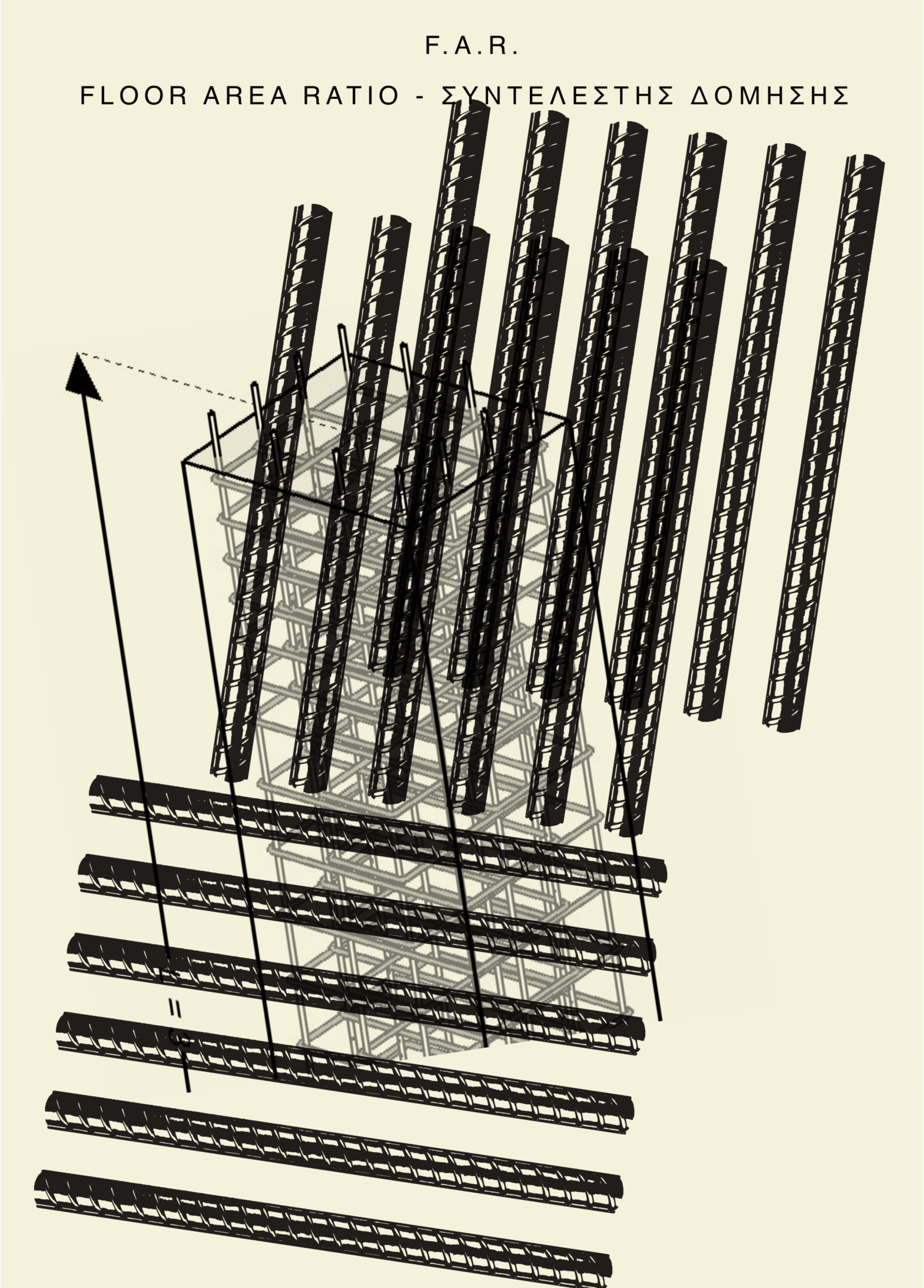