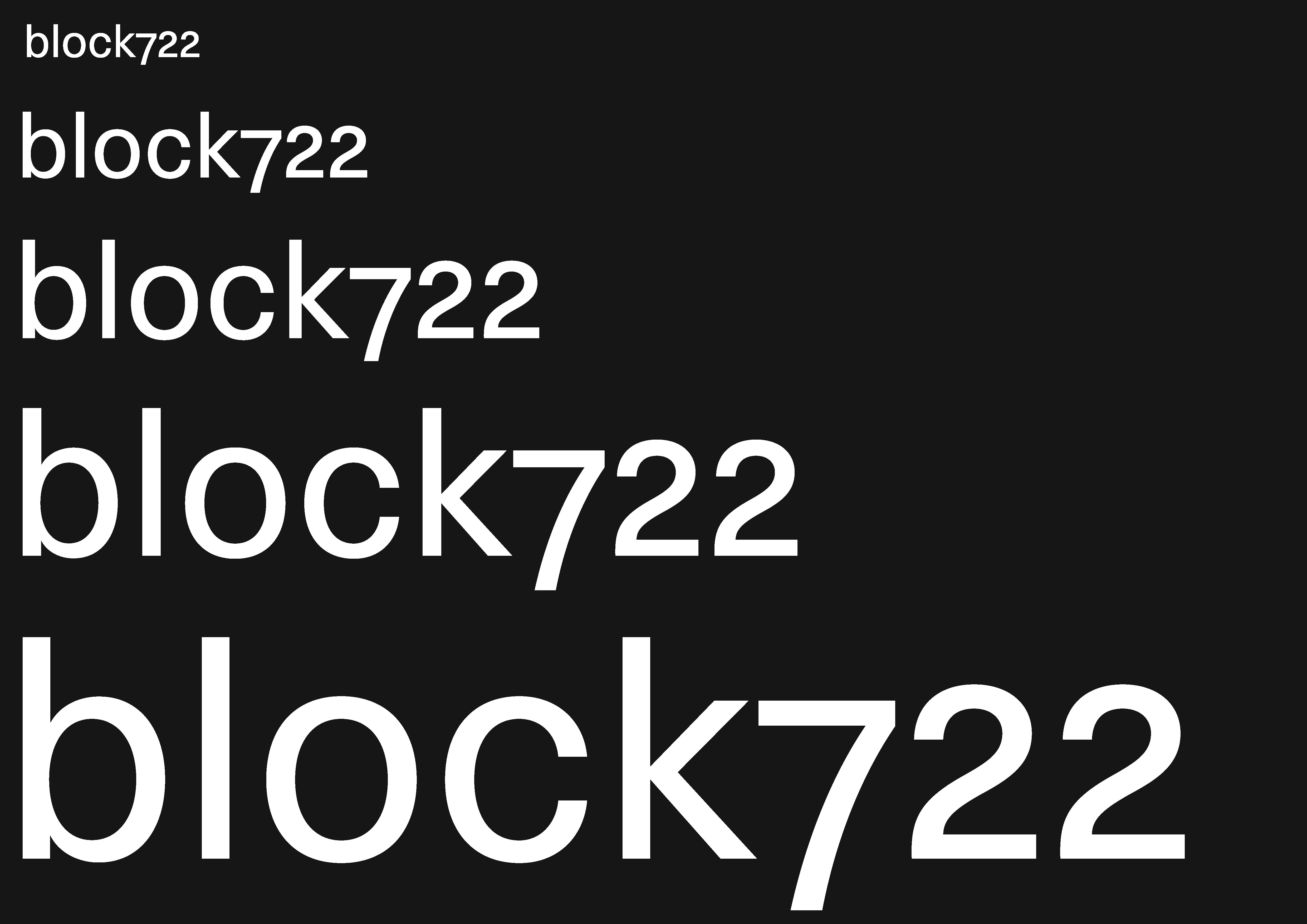 block722 is an Athens based architecture studio advocated to interpret the Mediterranean spirit, craftmanship and traditions for the 21st century. Inscribing them selfs in the emerging form of Complementary architecture searching continuity rather then rupture we believed it suitable for their visual identity to revive an almost forgotten bauhausian tradition that opposed itself to the use of capital letters. By simply writing block722 in lower case we aimed to address the humility and openness needed to work in relation with materiality and enviroment.

why we write everything in small letters
it is inconsistent in language usage to write differently than to speak. we don’t speak big sounds, that’s why we don’t write them either. and: doesn’t one say the same thing with one alphabet as with two alphabets? why does one merge two alphabets of completely different characters into one word or sentence and thereby make the written image inharmonic? either large or small. the large alphabet is illegible in the typesetting. therefore the small alphabet. and: if we think of the typewriter, the limitation to lower case characters means great relief and is time saving. and if we think further, it would be simplified by switching off upper case characters. 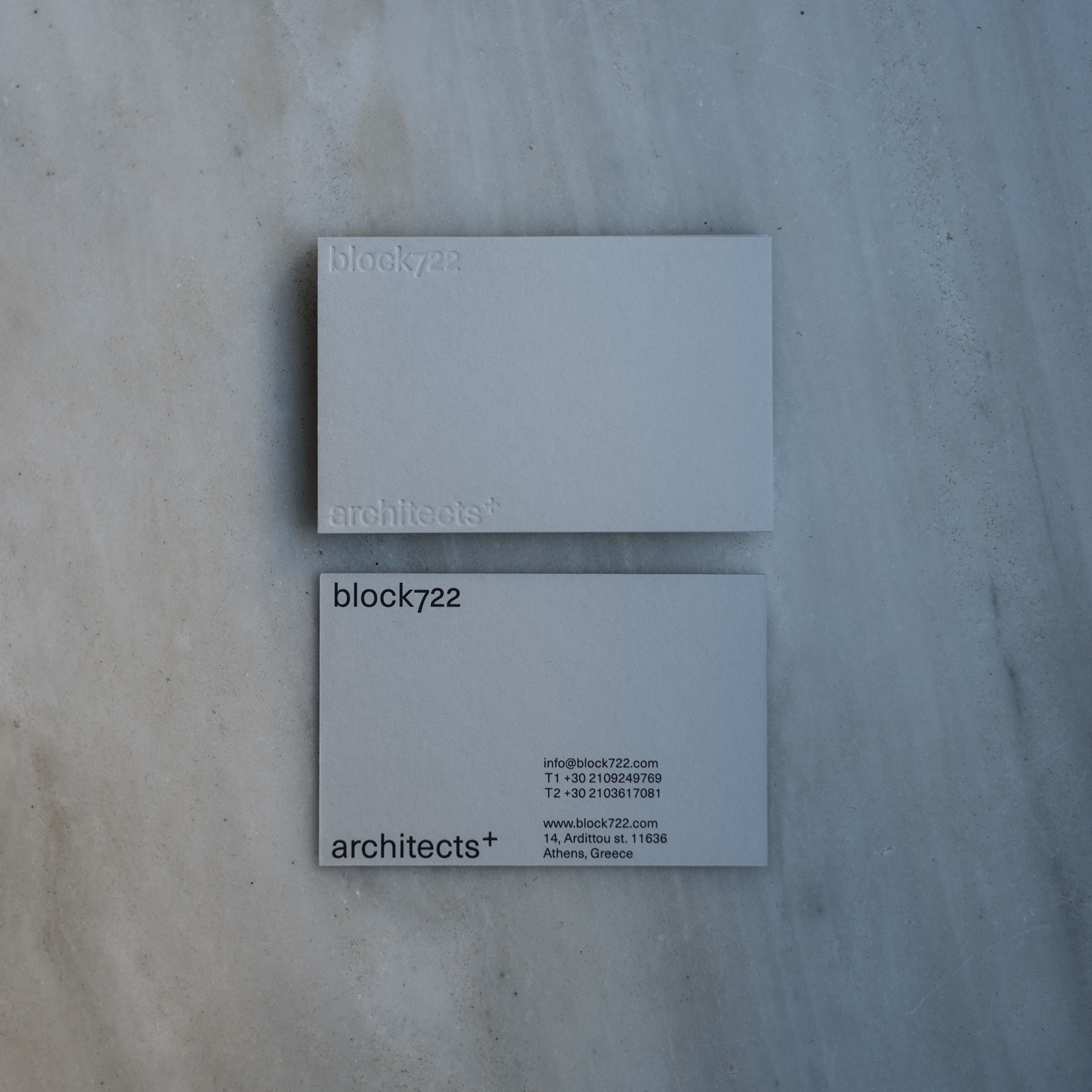 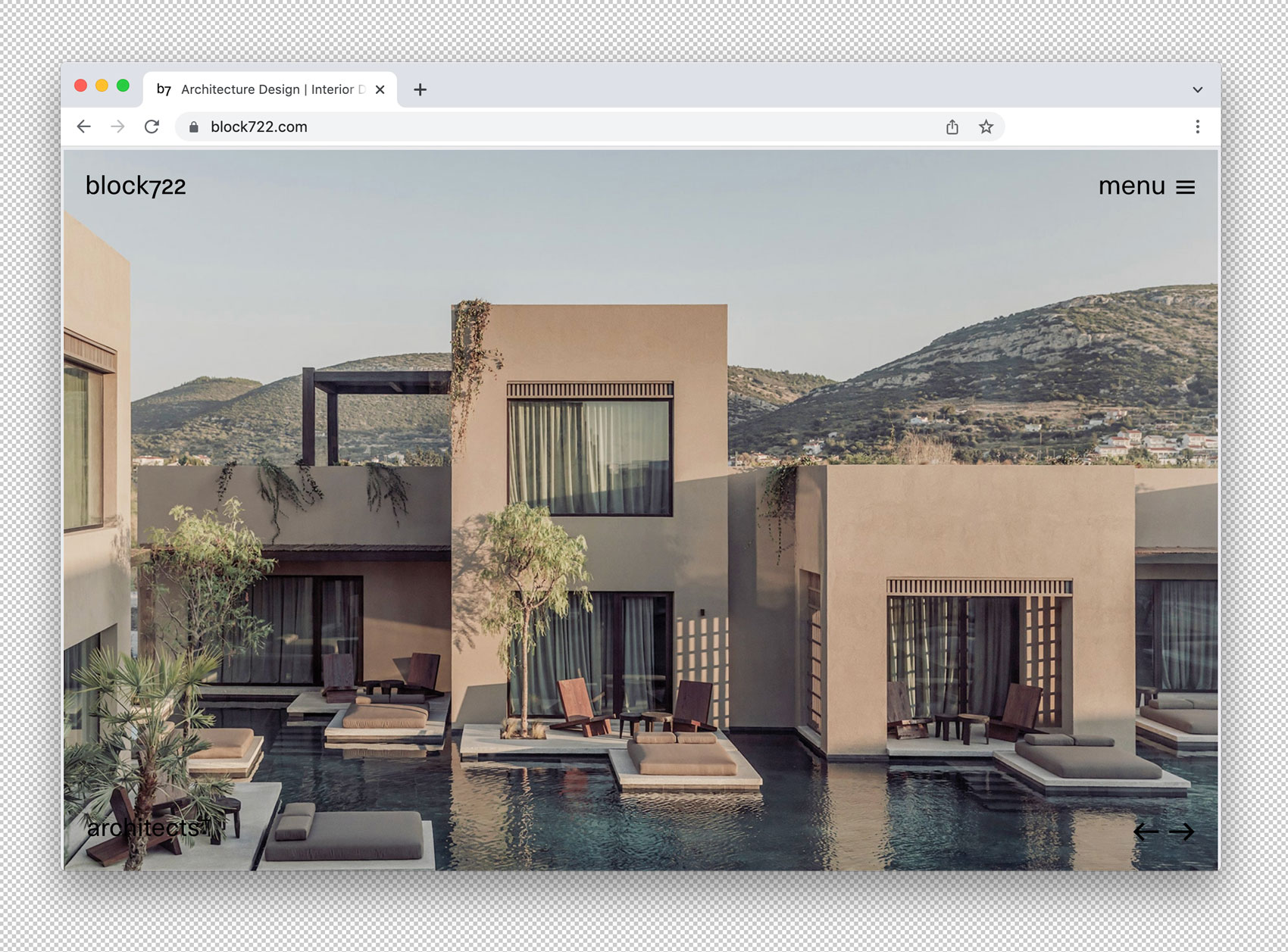 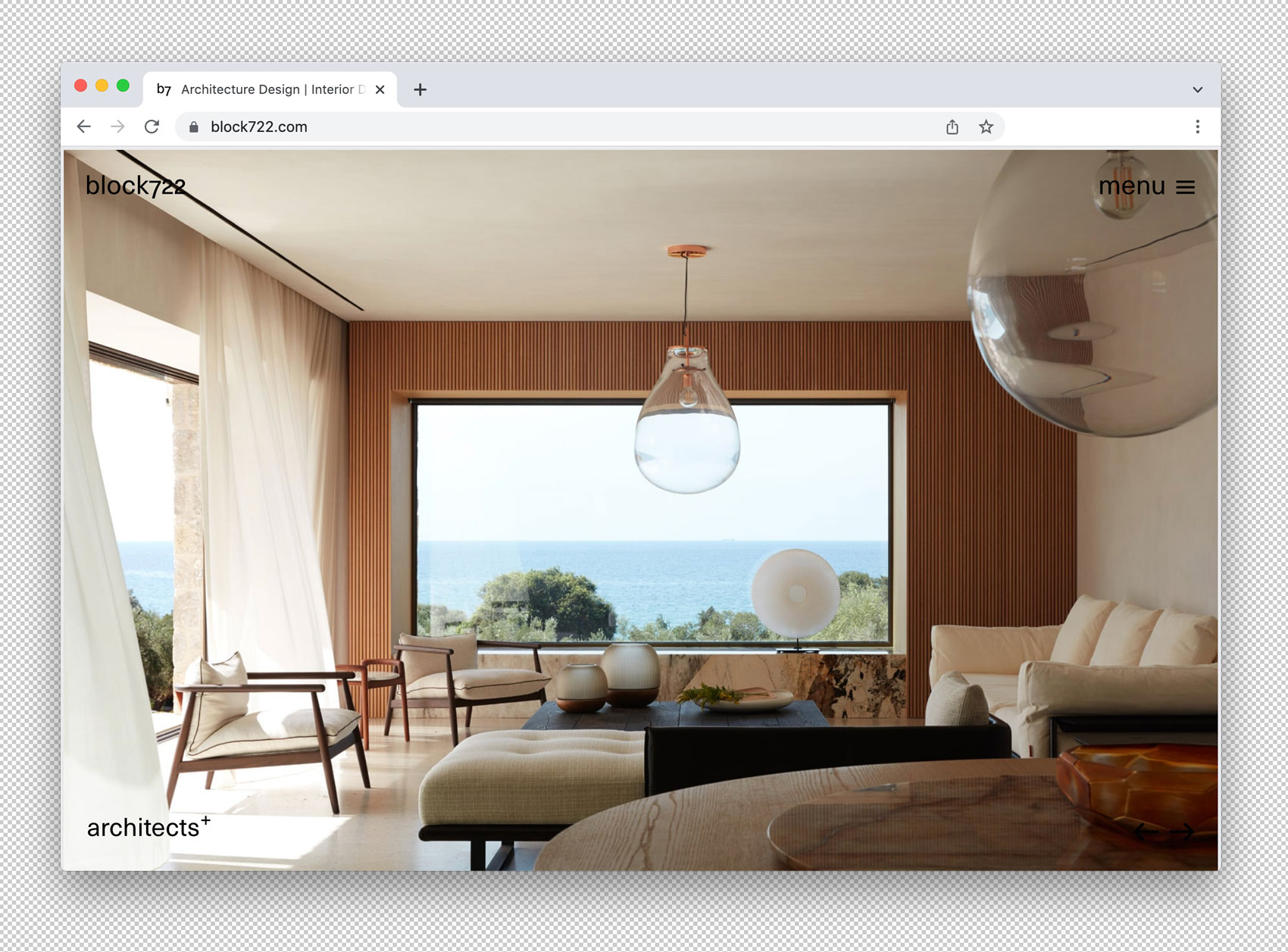 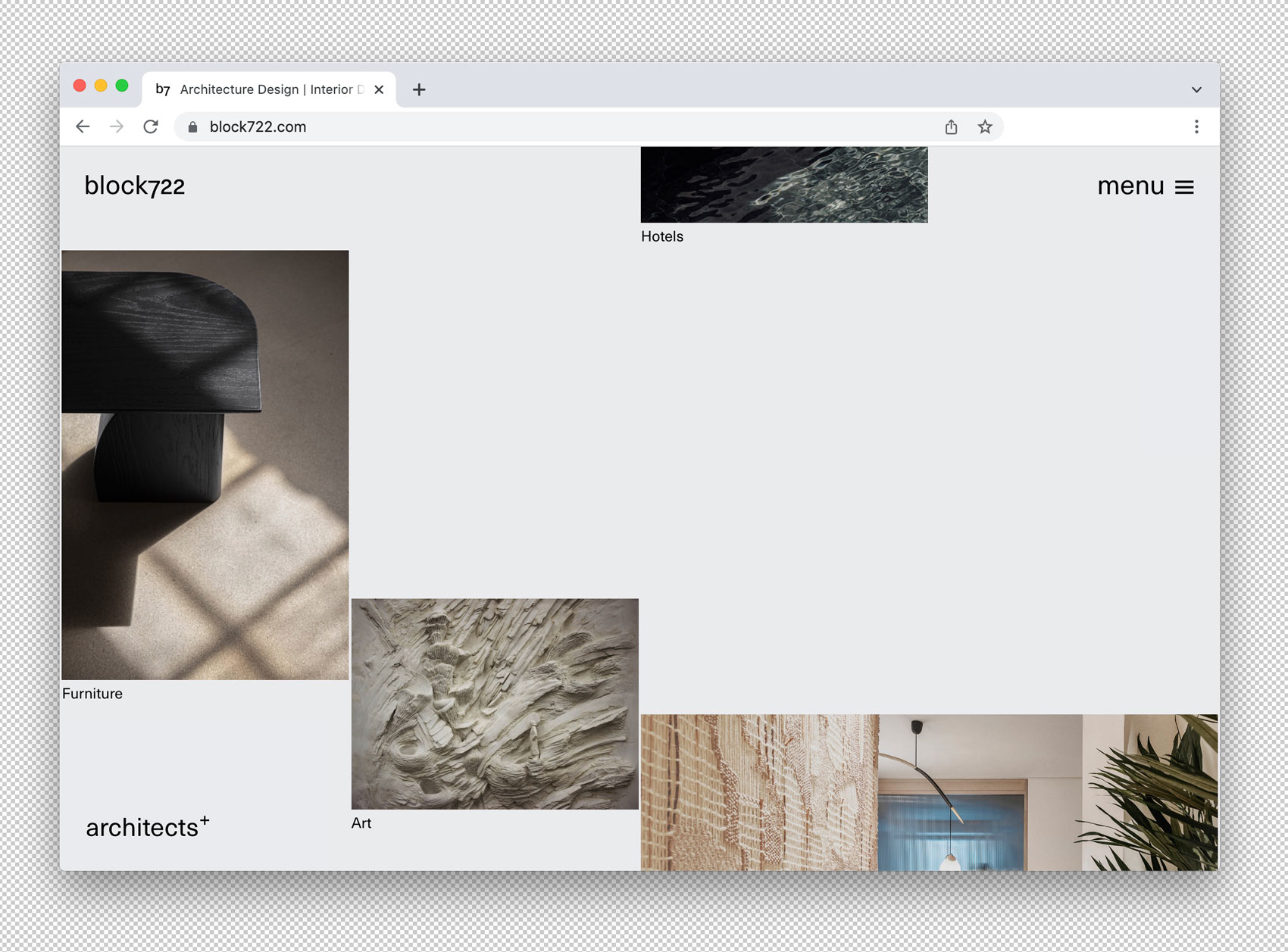 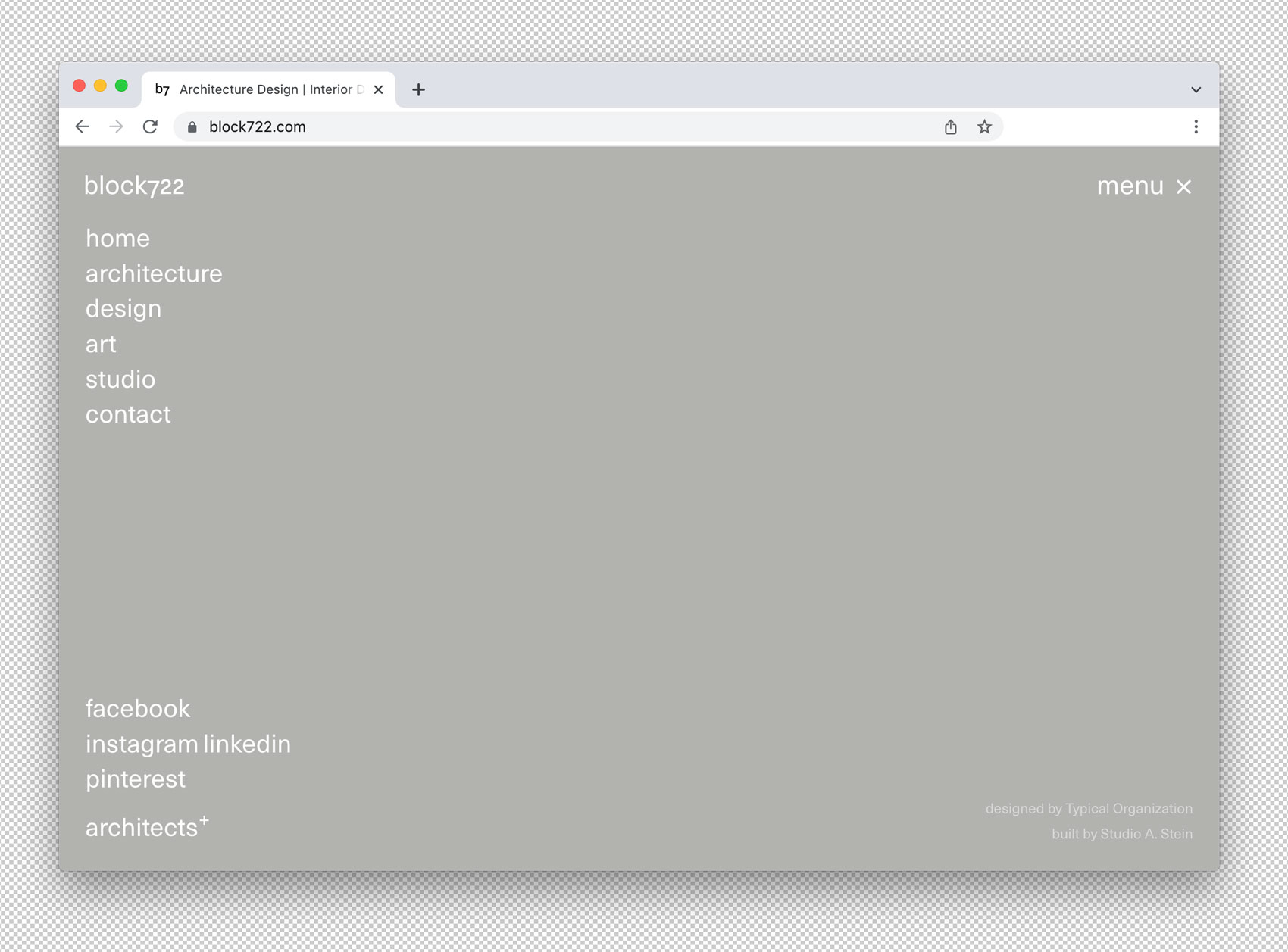 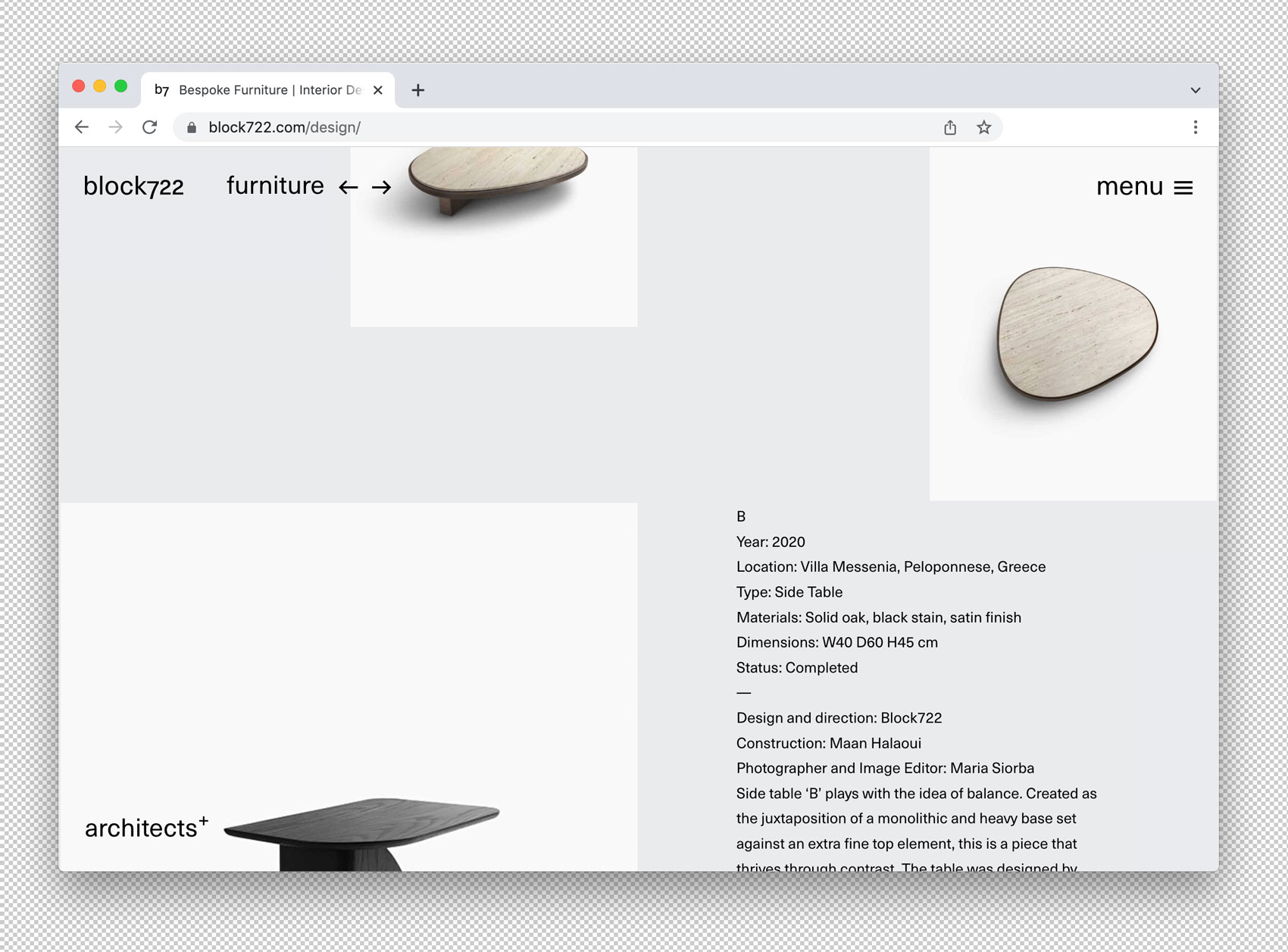