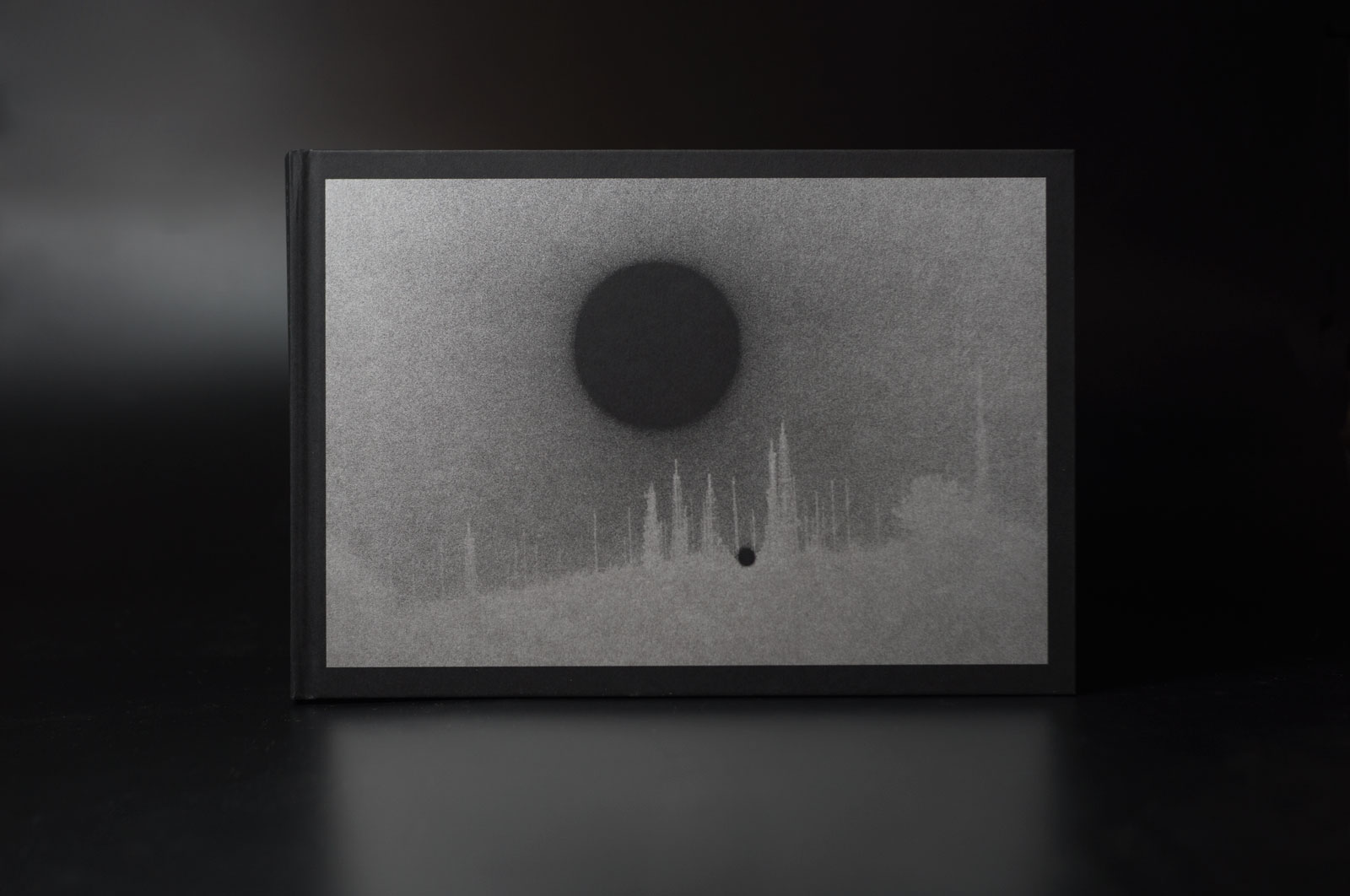 The Eclipse is the result of a decade of photographic investigation by Stéphane Charpentier done in Greece, a country reflecting a world plunged into economic, political and human crises. Perhaps one could think that the medium of analogue black and white photography that Stéphane employs is mirroring the content of the book in a semiotic way. The images with there highly processed granularity and contrast could be seen as a form of iconography, not merely documenting but much more capturing the typical an ungraspable symbolic motive behind the event. The granular cloudiness typical to Stéphane’s work appeals to us leaving space to transcend the represented and giving the image viewer or reader contemplation space.

We aimed with our graphic intervention to keep that same space of interpretation. For the cover however instead of representing one of his iconic images in positive, we opted for a faux negative effect by printing the image with silver on black background. With this simple and perhaps often childish method of image inversion we believe that in this case the cover is literaily eclipsing the inside. 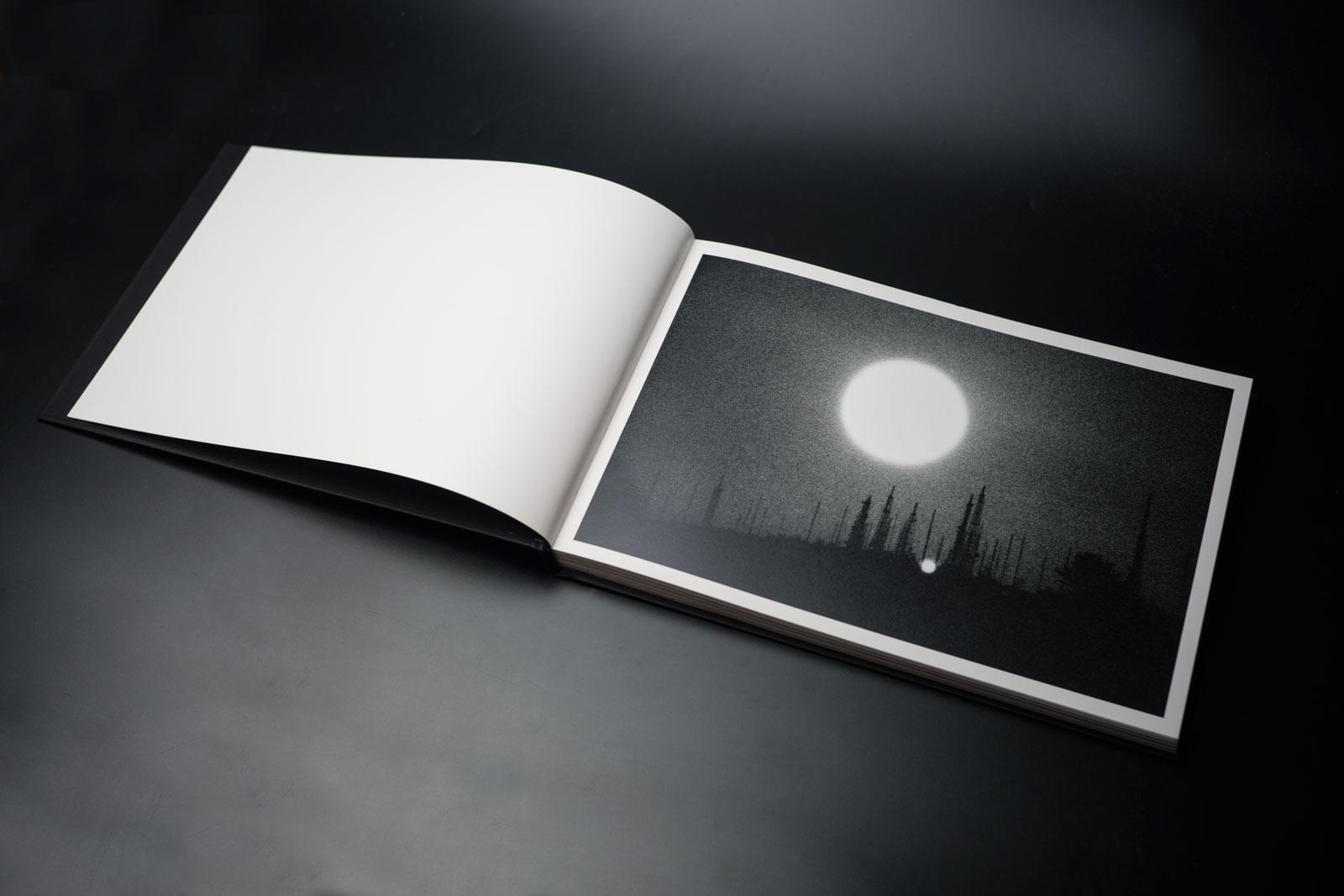 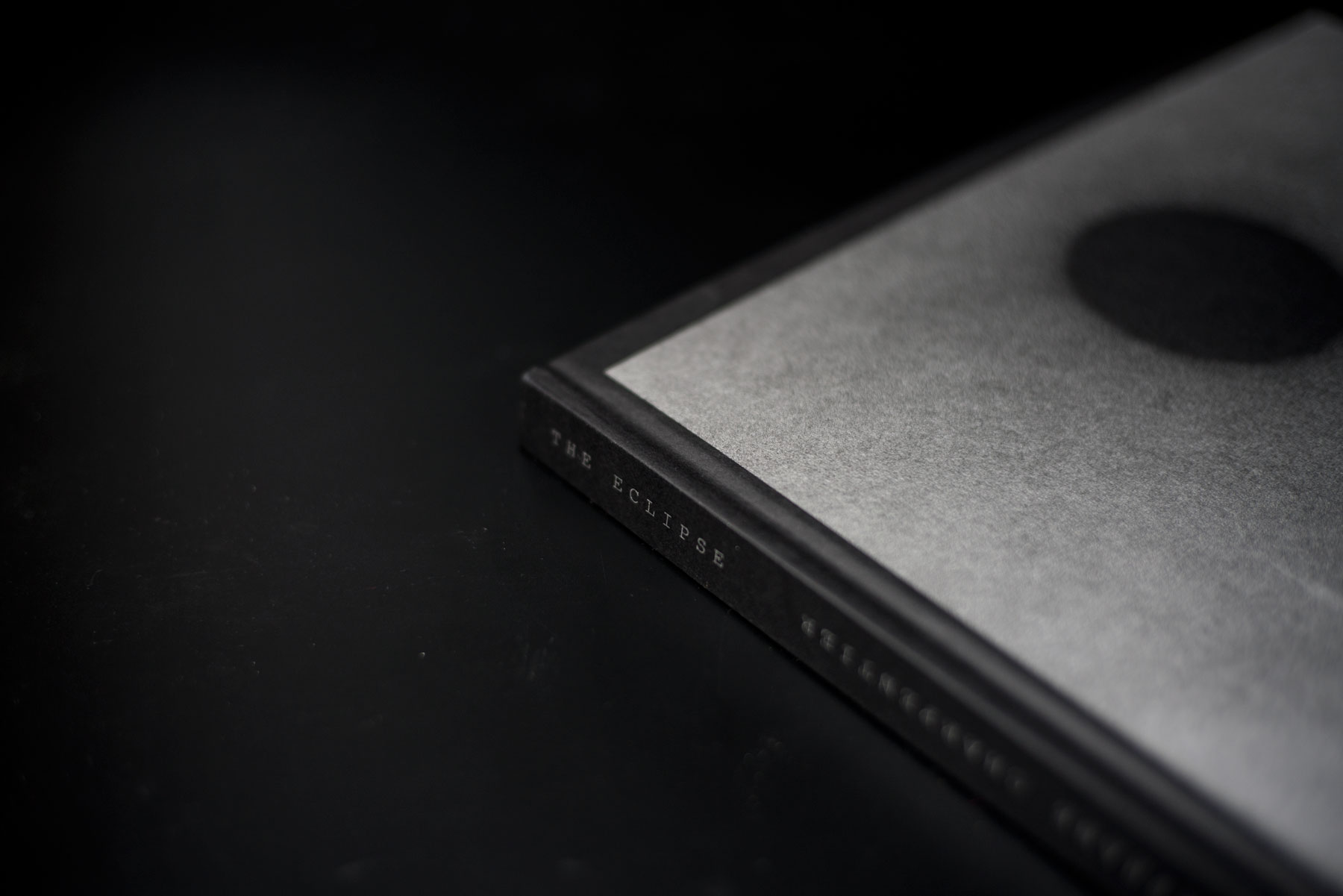 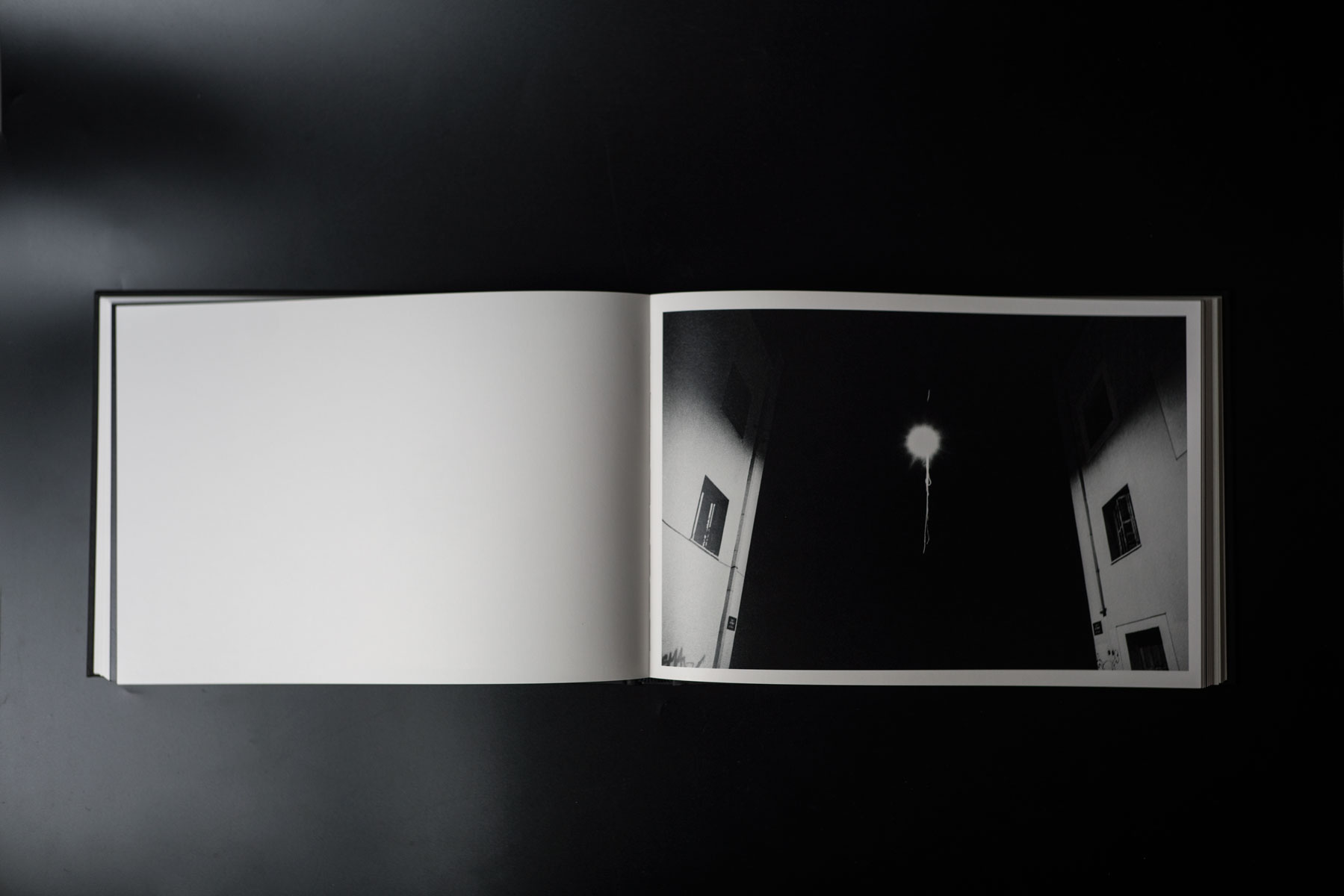 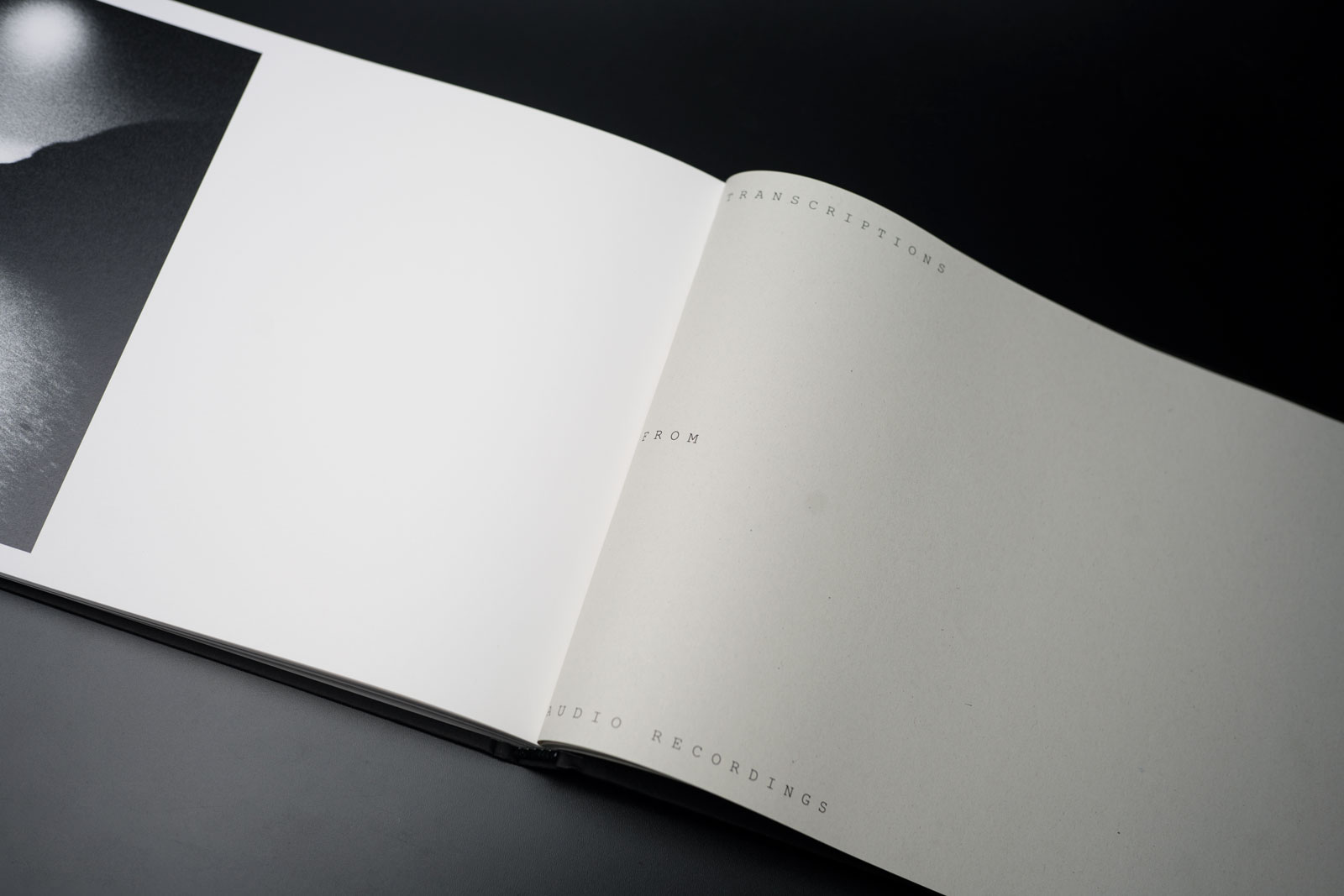